Margate Film Festival is back for its fourth edition – Borders/Boundaries – and there will be a return to in-venue screenings.

Margate Film Festival is launching a five-day programme on  October 27 until October 31 at its pop-up cinema in Union Church, with other events taking place across the town’s arts venues including Tom Thumb Theatre and The Margate School.

This year’s theme of ‘Borders/Boundaries’ explores ever-present social and global tensions and in particular, looks at borders and boundaries of a more intangible nature, such as political borders, personal boundaries, relationships, identity and spirit. 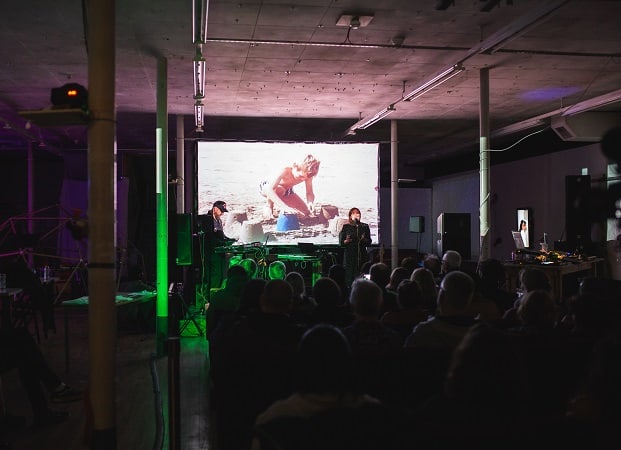 Dive into fictional worlds with whimsical fairground romances, family drama in British seaside holiday resorts, revealing secrets found overseas, and coming of age tales against the backdrop of political upheaval, as well as the true stories of the activists fighting for human rights, workers on the frontlines of revolution and revolutionary artists who shaped the cultural climate of today.

Margate Film Festival is a creative, cinematic arts organisation committed to showcasing independent, non-mainstream cinema, with 50% of this year’s films made by female directors, more than 20 local filmmakers featured,and a special focus on amplifying People of Colour and under-represented voices.

The festival will see a return of The Cabinet of Living Cinema, an ensemble of multi-instrumentalists performing a one-off Halloween special live score performance, as well as the sell-out local short film strand, highlighting the creative talent of Kent-based filmmakers.

There will also be the introduction of a new artist moving image strand which will be open to the public to pop in throughout the weekend. Audiences will also be able to access the ‘Margate Time Warp’ archive film collection, documenting the area from 1925 onwards. Expect to see many familiar faces on screen, anniversary special screenings, Q&As, workshops and more! 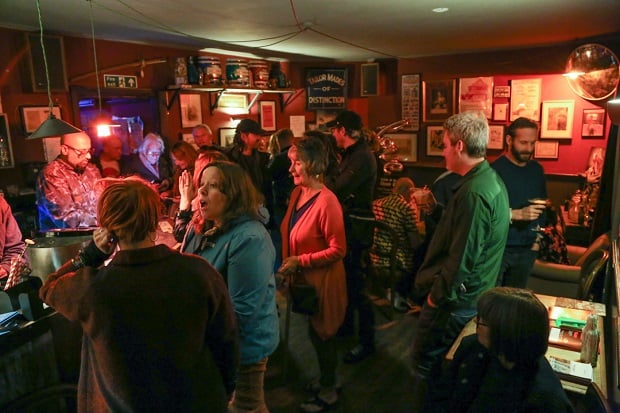 There is sliding-scale ticket pricing, with online films available to view across the week. Main venues are wheelchair accessible, and many films will have closed captions or subtitles.

For those further afield and shielding, the festival has an online programme of shorts, features, moving image and interactive works available to view from  November 1-7.

The full programme and tickets will be released on  September 15. Join the newsletter at www.margatefilmfestival.co.uk to get early booking access.