Join the biggest party on the most magical night in London’s history, The Night The War Ended, at the Theatre Royal Margate

8 May 1945, the night that will be remembered forever will be brought to life again in an evocative and heart-rending new musical The Night The War Ended, that will be performed at the Theatre Royal Margate on 26-29 August.

This exciting new show promises to sweep the audience along the streets of London and into the night that will be remembered forever. The city is buzzing with excitement, people are singing and dancing on the streets, everybody is celebrating the most magical night in history, the night the war ended. Two teenage Princesses Elizabeth and Margaret decide to sneak out of the palace and join the party. Fascinated by the crowds, the princesses embark on a poignant journey filled with danger, decisions and new experiences on one glorious night that will change them forever. 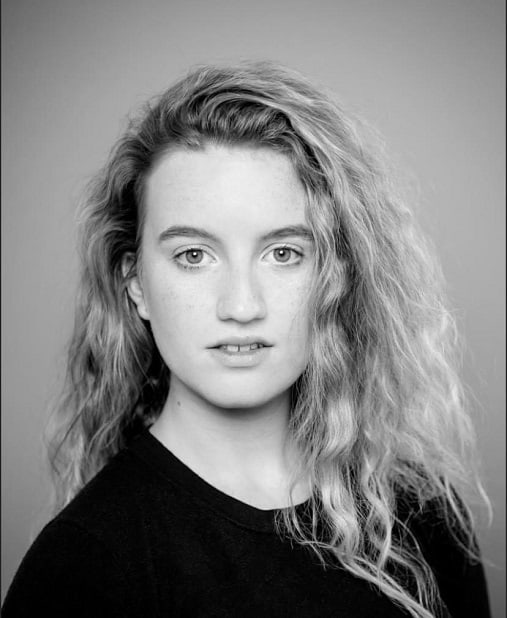 One of young performers from the cast, Emeli Mumford (pictured above), 19, from Otley, West Yorkshire, says: “I’m so excited to be doing a show with like-minded talented people about such a relevant topic. The idea of the show is about this sense of freedom that everyone experienced at that moment, because the war was over, which is similar to what we are experiencing now. Now the vaccines are rolling, and we can start to live a bit more. The Night The War Ended is the first show I’ve done since COVID so there is extra excitement. Everyone is just so excited to be back”.

The show is commissioned by British Youth Music Theatre, the UK’s leading musical theatre organisation for young people, that specialises on bringing together exceptionally talented young performers and West End theatre professionals to create some new exciting and innovative work. Emeli has done 4 BYMT’s projects, and is currently a student of Urdang Academy striding Musical Theatre. 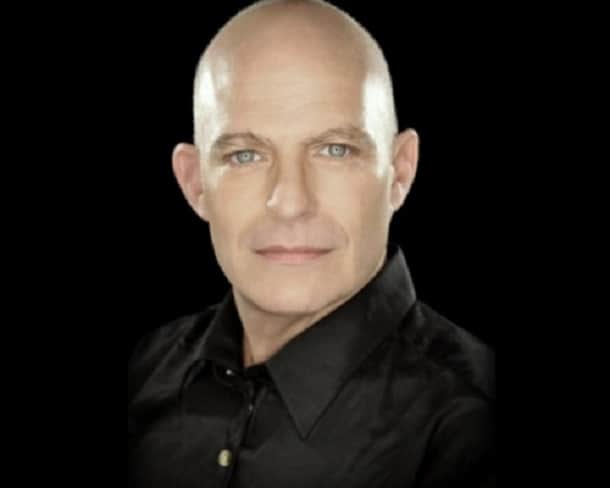 Director Steven Dexter (West End credits Loserville (Olivier Award nomination: Best New Musical, Broadway World Award nomination: Best Director); La Cava; Romance Romance) says: “The Night the War Ended is a very relevant show for today. As we start taking our first steps out of lockdowns and restrictions so we speak out with the young princesses Elizabeth and Margaret as they venture out for a night on the town in a new world. Margaret naturally being the rebellious one contemplates a future of not returning to the place. This reflects the Prince Harry break away for the establishment. None of these were intentional when we first started writing the show.” 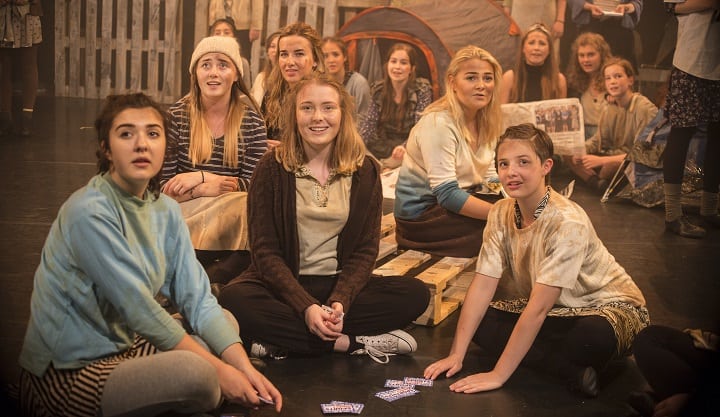 “British Youth Music Theatre not only offers a totally unique experience for young people in being part of the creation of a new piece of music theatre but for the creatives as well. We as writers get to have our new work, rehearsed and performed fully staged in front of an audience. I don’t know any other organisation that enables this for creatives in the UK and I am so grateful for that experience.”

The Night the War Ended is full of soaring harmonies and powerful narrative, and ready to take everyone on a journey through the most magical and memorable night in London’s history.