British wrestler Jackie Pallo’s former Ramsgate home is once again up for debate as plans to flatten it for housing return.

Ozengell Farm was the home of the wrestling hero until his death from cancer in 2006, aged 80. His son, Jackie Jnr, and wife Trixie continued to live at the property. Trixie died in 2013. 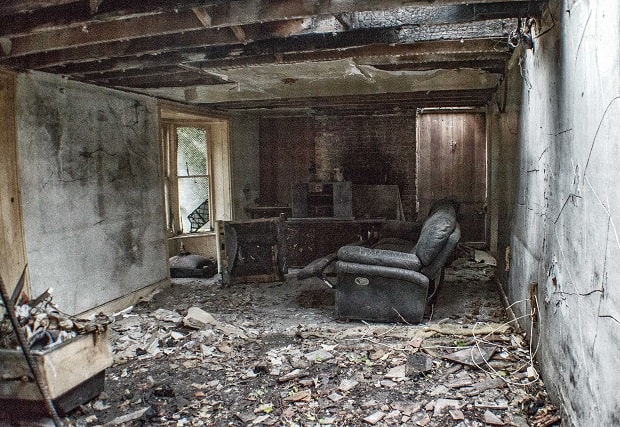 Mont Blanc Developments Ltd are planning to demolish the gutted property and build 6 new houses. The plans were previously refused in 2019 and an appeal was also dismissed in 2020.

Planning officers have recommended that the new plans are also refused due to road safety.  The farmhouse is on Haine Road which is unlit and lacks a footpath, leaving pedestrians exposed to road traffic.

Commenting on the application KCC Highways said that the proposal was “essentially the same” as the one refused last year.

Two of the houses would be 3 bedroom, and the other 3 houses 4 bedroom.

The site has been troubled since the fire in 2018. It has become a source of fly tipping, vandalism, homelessness and a man was found dead at the property last year.