Ramsgate jazz singer and promoter Sabina Desir will perform at two shows in the coming weeks before spending time developing her heritage and arts organisation.

Sabina, who moved to the isle from London seven years ago, established The Jazz Sessions in 2018 and began working as a promoter first in Ramsgate and then in partnership with Gulbenkian Theatre in Canterbury.

She said: “We hosted incredible players such as the Grammy Award-winning saxophonist Jean Toussaint.  As a vocalist, I met composer and keyboard player Jessica Lauren and we began our musical relationship which has evolved over the last four years into us creating Freedom Road, a combined-arts immersive show which is due to tour from March 2022. 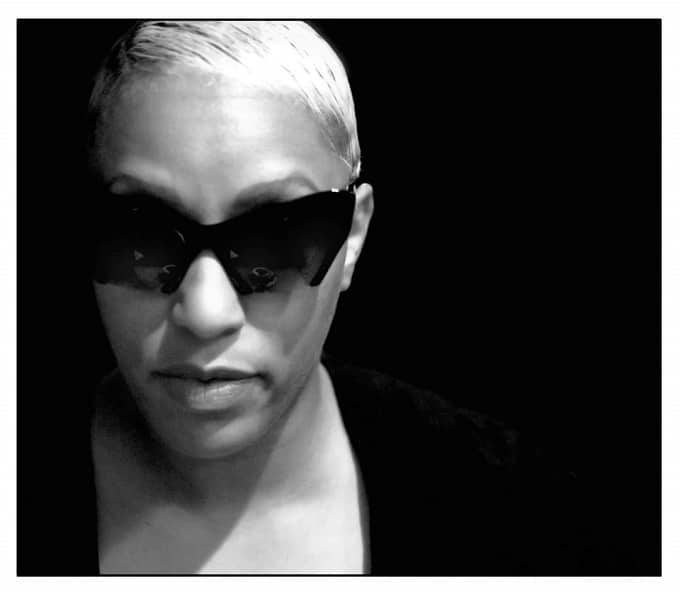 “As the lockdown has been lifted, the live music scene is finally coming back to life. So many of us artists and musicians haven’t performed live for 18 months and are very much looking forward to welcoming our audiences who have been supportive throughout.

“As I now head my newly formed Heritage and Arts organisation, I may not be gigging so much in Ramsgate for the rest of this year but am doing two shows with Jessica Lauren in the coming month.”

The Freedom Road Project Black-led heritage and arts organisation is due to launch next March, coinciding with the start of the tour.

Sabina said: “Our vision is to bring people together through arts and heritage to change perceptions of communities who have been othered and to re-tell stories inclusively through performance, music and art. 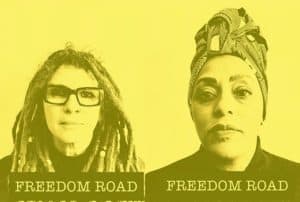 “The organisation is currently focused on two projects. Freedom Road, the live show first performed at Turner Contemporary as part of POW! Festival, is due to tour next year from March 2022.

“Another project is a Thanet based story which explores issues of social and national relevance and is soon to be officially announced. It has been under research development for the last 7 months.”

Before then catch Sabina and Jessica at Ramsgate Music Hall next Friday (August 13) with Wonderlove – a tribute to Stevie Wonder.

Doors open at 7.30pm. Tickets are £12 plus booking fee and can be bought here

Then the pair will be at Ramsgate Festival of Sound for Dear Nina…Love Ray, a performance drawing on the work of Nina Simone and Ray Charles: two towering figures of soul and jazz, who overcame their struggles and challenges as Black artists in America in the 1950s to change the world and the sound of music forever.

This takes place at the big hall in Chatham House grammar on Friday, September 3, doors open at 6pm. Tickets are £12.50 and can be bought here