The Euromarine Insurance Ramsgate Week  returns after covid forced its cancellation in 2020.

The event has been running a successful formula for more than 100 years and has bucked the trend of other regattas by retaining competitors from all over England and Europe.

Ramsgate Week, hosted by the Royal Temple Yacht Club, is often referred to as a friendly alternative to Cowes week which is one of the longest running regular regattas in the world that takes place on the Solent near the Isle of Wight. Royal Temple Yacht Club was founded in 1857 by a group of yachtsmen sailing from the Temple Steps on the river Thames. The first Ramsgate Week regatta was launched in 1898.

This year the racing is unable to include European competitors due to continuing restrictions.

The official start to events is marked with the mayor firing the cannon from the East Pier. The event runs until Friday, July 23. 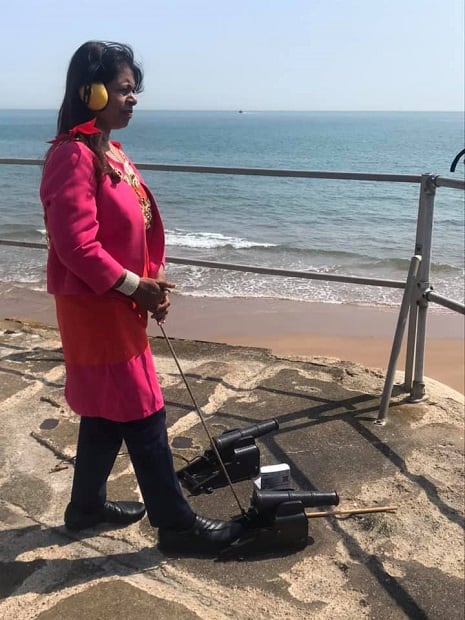 Spinlock is sponsoring the IRC East Coast Spinlock Wednesday to Friday races with lots of goodies for the winner. The QEII Cup is on the Thursday and the Gold Cup Race on the Friday,

It’s open to stripped out racing yachts competing under IRC handicaps down  to the less competitive  cruisers.

A spokesperson for the event said: “We have lots of families compete with boats coming from all round the coast. Some use it as a stop off point on their way to Cowes.

“We are renowned as a friendly regatta and the fact our moorings are so close to the restaurants and bars in the town is very attractive, as well as the fact that all entertainment is based in our clubhouse.”