A football match is being held at Margate FC in memory of a brave little girl who tragically lost her battle with an aggressive form of cancer.

Nine-year-old Aurora Pile-Gray, who was just days away from her 10th birthday, died last week after a bone marrow transplant procedure failed.

She underwent intensive rounds of chemotherapy and was declared cancer free three times, but cruelly suffered relapses, passing away on June 29, with devastated mum Keisha Pile-Gray, who lives in Garlinge, by her side.

To celebrate her life, a memorial football match between the Aurora All Stars and South East Dons is being held on Friday, July 30 at Margate Football Club. 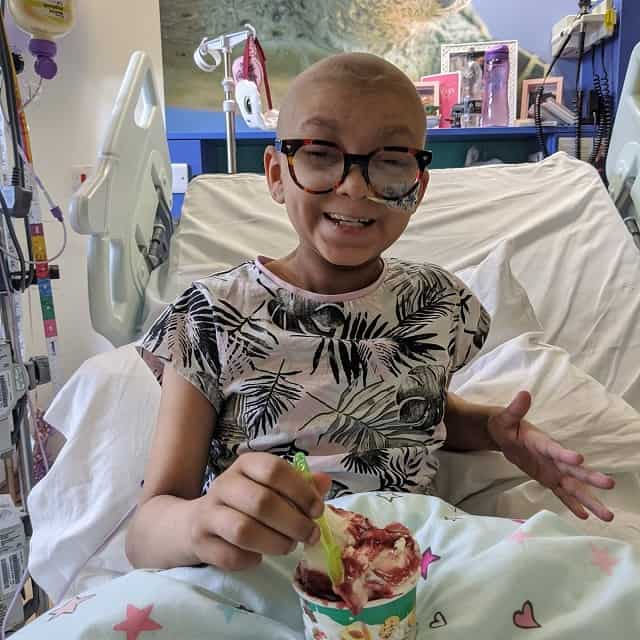 An initial match was cancelled earlier this year due to Covid.

Details of the reschedule event were announced in a message on the Marrow for Aurora Facebook page.

“As you know, we had to cancel the initial date for the match due to Covid and since then we have had the devastating news that our angel Aurora has passed away.

“So now we would still like to go ahead with the event and make it a memorial match, to celebrate her life.

“So we now have an extra 400 tickets which will be available on the door on the night, first come first served. The 600 previously sold are still all valid.”

Doors open at 6.15pm with kick off at 7pm. A raffle will be held and any extra prizes are welcome.