A Margate 20-year-old who credits modelling with helping her to live with autism is amongst the competitors in a Beauty and Brains pageant final being held in London aimed at raising awareness of knife crime.

Steph Thompson, from Margate, is taking part in the event on Saturday (July 10).

The “Beauty and Brains” pageant- ‘Drop the knife and succeed in life’ is to raise funds and awareness of knife crime and to help young women get out of gangs and find an interest elsewhere.

Steph has been modelling for around five years but got involved in fashion events much earlier. 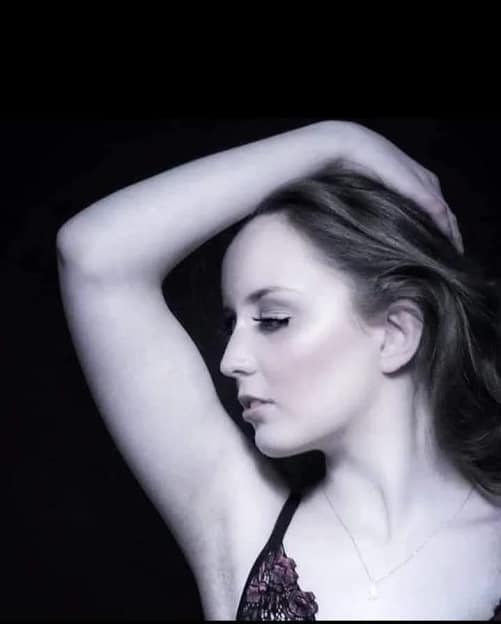 The former Royal Harbour Academy student said: “At 7 years old I took part in my first fashion show for a charity called Jambo Africa, which made me even more eager to get into modelling. I enjoyed it very much, and after that, I felt that modelling was for me. By the time I was 15 nearly 16 I had just started my modelling career.”

Part of the attraction is being to help charities such as The Teenage Cancer Trust, ChabsUK cancer charity and tomorrow’s cause.

She said: “Beauty and Brains is a another show done for charity against knife crime. They help young people re-focus on getting classes in boxing or taking part in pageants and helping turn their lives around. I like to help with raising funds and awareness for worthy causes.” 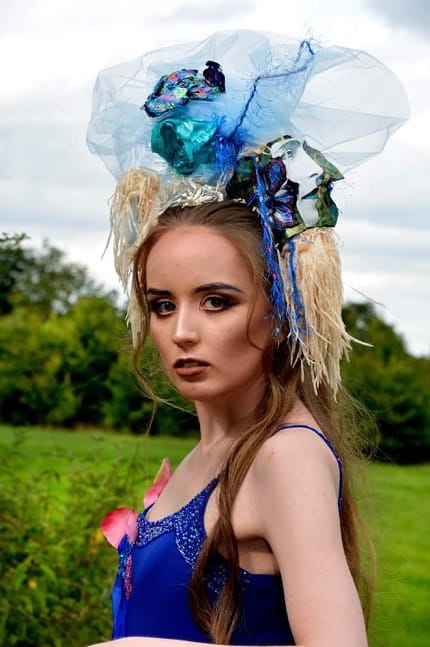 And there is one charity Steph is aiming to help as a person living with autism -the Autistic Trust Society Charity.

“Modelling has definitely helped me in many ways. As a person with Autism, I find it hard to fit in, to make friends and I struggle with my confidence from time to time, fighting battles no one will ever understand.

“But modelling has improved my confidence so much. When I’m in front of the camera it’s my spotlight. My modelling career has pushed me out of my comfort zones many times, it’s taught me to talk to others, to be confident with myself and many more things. 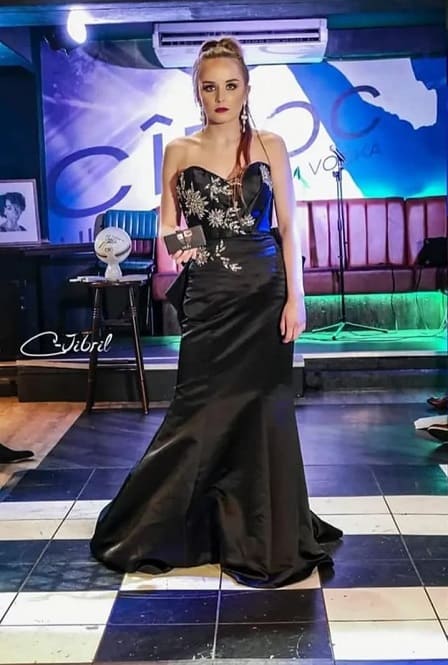 “I want every person who has their struggles with confidence to believe in themselves as they are capable of going places through sheer determination and focus. Everybody  deserves that chance to shine.”

Steph, who says her ultimate ambition is to feature in Vogue, also qualified as a patisserie chef during lockdown and is now looking for a job in the industry.

Find out more about the Beauty and Brains pageant here