The creation of new community-led performance work to take place in Cliftonville and Newington later this year means Thanet-based theatre and live performance company Looping the Loop is hiring a freelance producer, outreach officer and FLEX/TNT producers this summer, as well as two exceptional artists (or artistic companies) for the project.

The non-profit company, which was set-up in 2012 received Arts Council, Ramsgate Town Council and Kent County Council funding in Spring to support a new programme of work which places community at the heart of the creative process. The team is looking to recruit a number of passionate individuals on a freelance fixed-term basis.

Specific projects in 2021 include a series of three public events in Margate, Broadstairs and Ramsgate called “On Your Doorstep” and inspired by place and local communities. Margate and Ramsgate’s events will be co-curated with communities living in Cliftonville West and Newington, and Broadstairs’ event will be a celebration of magic and wonder for all ages, taking place during October half-term. 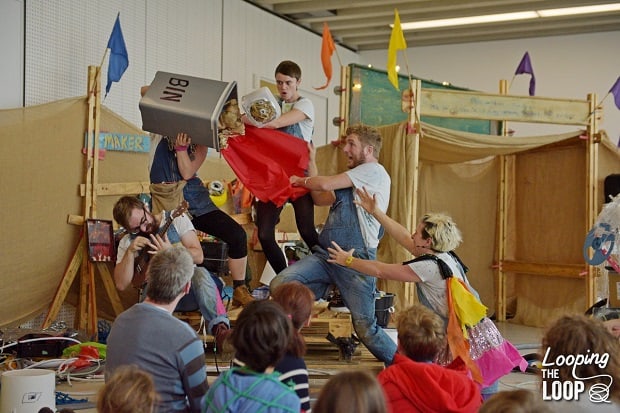 In August, Looping the Loop’s School of Acting is hosting a series of free summer workshops over five days for young people aged 9-16 years leading to a youth takeover of Theatre Royal Margate as part of the Heritage Open Days Festival 2021. Looping the Loop’s FLEX and Theatre Network Thanet (TNT) programmes for local artists, performers and theatre-makers will also restart later in the year now that lockdown restrictions are easing.

Looping the Loop’s Outreach Officer post will support all forthcoming projects with a specific focus on deepening the community engagement elements of each project. This post is advertised at one day per week on a fixed-term contract. The producer role will take the lead on “On Your Doorstep” projects in Broadstairs and Ramsgate, and the youth takeover at Theatre Royal Margate for Heritage Open Days. This post is advertised as 1.5 days per week for a fixed period.

The FLEX/TNT Producer will work approximately 18 days over a period of three months and be responsible for reviving and restarting Looping the Loop’s CPD projects for local artists, performers and theatre-makers. The two artist commissions in Ramsgate and Margate will be supported by Looping the Loop’s in-house producers and are costed as 20 days and 13 days respectively plus additional budget for materials.

The company rate across Looping the Loop’s staff team (including both Directors) is £117. Ellie Jones, Artistic Director, said: “We value everyone’s time equally at Looping the Loop and as such, we pay ourselves, our artists, and all staff members the same rate of pay.” 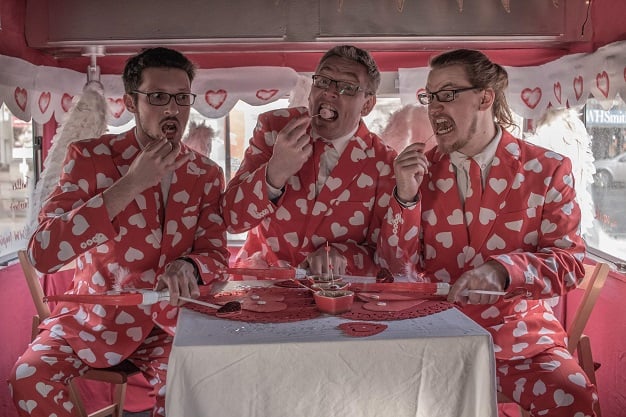 All positions are now advertised via www.loopingtheloopfestival.org.uk. The deadline for applications for the Producer role, FLEX/TNT Producer, Outreach Officer and both artist commissions is Friday 2nd July. All successful candidates are expected to be willing to start in mid-July.

For further information on any of the roles advertised, please contact loopingthanet@gmail.com

For artists interested in working on a national-scale project, Looping the Loop, which is a member of the Collaborative Touring Network (CTN) is now sharing details of a year-long opportunity for an artist or artistic company to work with the collective of eight regional organisations to bring culture to underserved communities.