Margate Ambulance Corps celebrate their 141st anniversary this week – but the charity is facing closure if it can’t recruit more staff and boost income.

The corps, which is completely volunteer run, provides first-aid cover for local events in Thanet but the pandemic resulted in everything from festivals to fairs being cancelled and all income for the Corps came to a stop.

Maddy Rennie, Margate Ambulance Corps (MAC) safeguarding officer, said: “The idea of MAC shutting is really upsetting as it has been around so long. 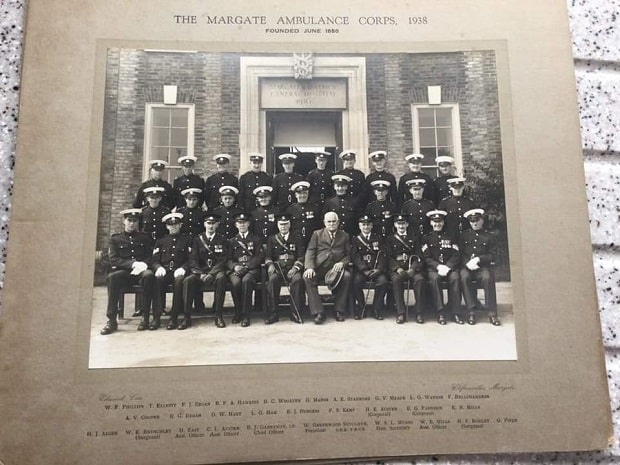 “I think getting rid of a part of Margate’s history just like that is really sad and all the other organisations that can’t afford first aid support are going to really suffer too which is a horrible thought for the community.”

A crunch meeting was held at the start of June with the decision made to launch a drive for new members. Membership has halved during the pandemic to just 10 people.

Founded in 1880, the corps has been in existence during both world wars as well as the development of Margate as a tourist hotspot. 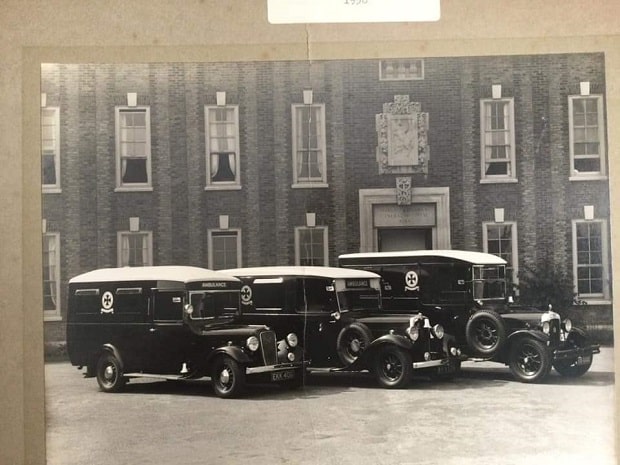 One of the corps’ biggest achievements was during the evacuation of Dunkirk in 1940 where members took injured troops off Margate beach and helped them to the nearby first aid stations.

The corps is now recruiting for people to join up and is offering free first-aid training as well as experience.

If you would like to know more or get involved email mac.recruitment@hotmail.com or find them on facebook under Margate Ambulance Corps.