Young explorers at Upton Junior School, Broadstairs, are taking A Walk on the Wild Side this term.

The Year 5 children are researching a range of different studies across the curriculum with the central theme of wildlife and the animal and plant kingdom.

Their journey began with a WOW Day where girls and boys were invited to dress as animals or explorers and took part in a range of activities.

These included land art where they used sticks, leaves, stones and any other natural resources they could find on the field or in the tree screen to create a piece of art. Some created patterns and shapes, whilst others drew animals or people with what they could find. 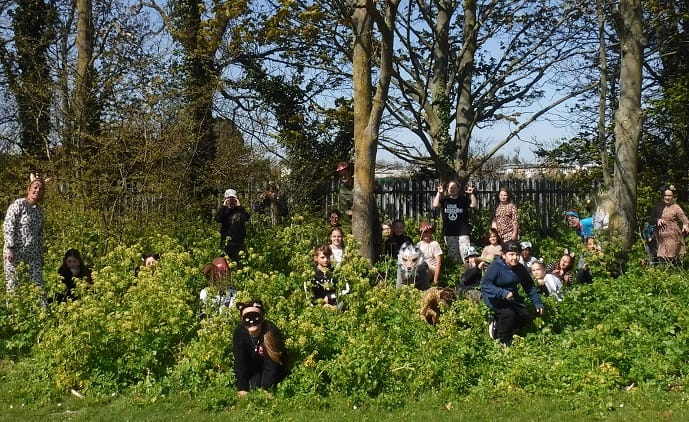 In drama they acted out various scenarios – in one their jeep broke down and they had to trek their way through the jungle, encountering a range of different animals and overcoming many different obstacles.

In poetry they wrote their own What Am I riddle-like poems to give clues as to what creature they were; and they also competed in a quiz to demonstrate their animal knowledge.

Sienna from 5R said: “I really enjoyed the chance to be creative in the tree screen when making the land art. My group used grass, sticks and logs to create a picture of a house.” 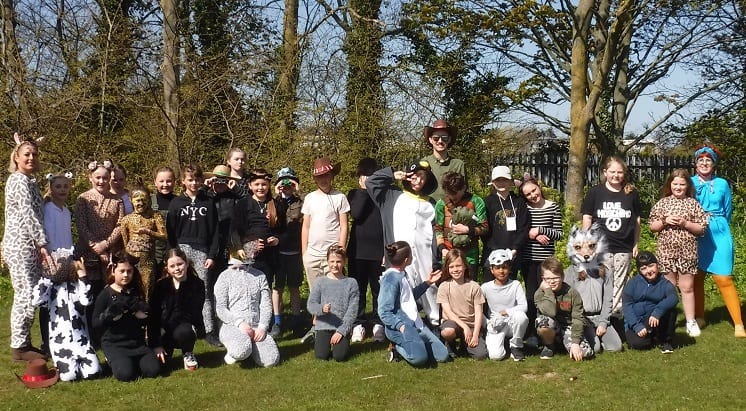 Classmate Hollie added: “My favourite thing was dressing as a safari explorer and lots of my friends dressed as animals. I also really liked the teachers dressing up. Mrs Powell dressed as a peacock with a huge peacock tail.”

Head of Year 5 Tom White explained how the term-long topic is unfolding across the curriculum. He said: “We will be covering a range of issues that are affecting wildlife. 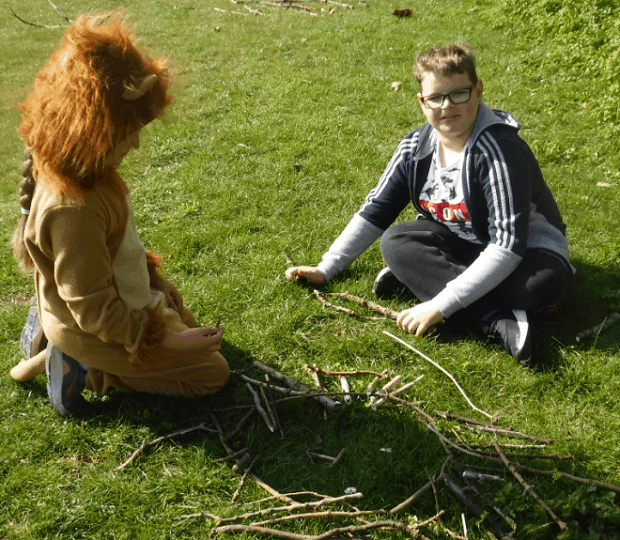 “In Science, the children will explore the life cycles of animals and plants and will be germinating our own seeds in terrariums made from plastic bottles. In History, we will tackle the controversial topic of hunting to see if hunting practices in the past can be justified in a modern society – we had an interesting and thought provoking debate on this topic.

“We also looked at how animal welfare charities in the UK work and part of that lesson involved creating our own Wildlife Charity campaign. 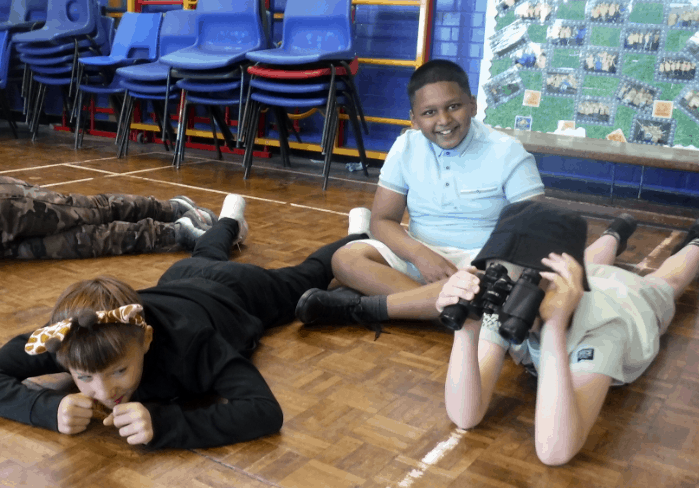 “In Geography, we will investigate habitats and the difficult subject of habitat loss and deforestation, along with a wider look at land use change. 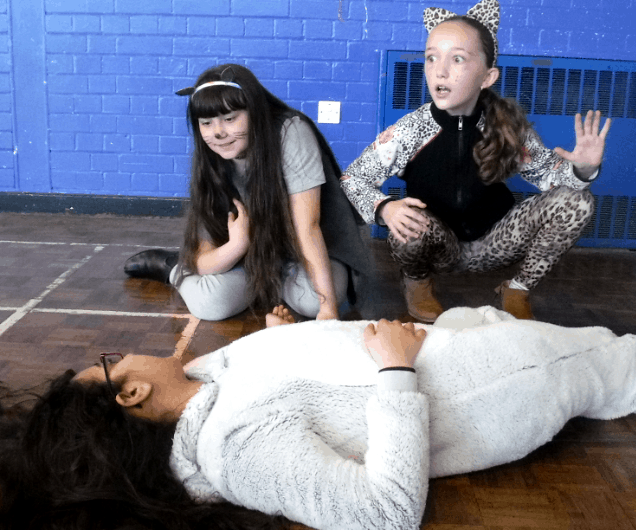 “In Art the children have studied the work of Steven Brown whose animal-themed art was bright, fun and engaging for the children. At the end of the term, in Design and Technology the pupils will use Fairtrade ingredients to bake banana and chocolate chip cupcakes.”