Others knew him as an active member of Queens Road Baptist Church, and the Gap Project, playing nursery rhymes in Rainbows (and at various other playgroups). In Dickens Week he would lead the parade, stroll around the town in costume, lead the singing for the beach parties, and act, with wife Lynn, in various vignettes including playing the melodrama villain, Punch in our live version, and Mr Bumble.

As well as playing in three different jazz combos and five regular monthly gigs, John was also a classical musician who played with Revelation Strings, and sang with Cantate. He enjoyed supporting local talent and could often be seen at the Sarah Thorne. John was chairman of the Thanet Music and Drama Festival for 19 years and hugely supportive of all forms of the performing arts.

His funeral is on Thursday, May 13 at 1pm, by invite only, but it can be watched at the time, or for up to 7 days after at

Donations can be made to Global Challenge, a charity John supported in Soroti, Uganda, at: https://uk.virginmoneygiving.com/SomeoneSpecial/JohnMyhill and/or to Sightsavers here 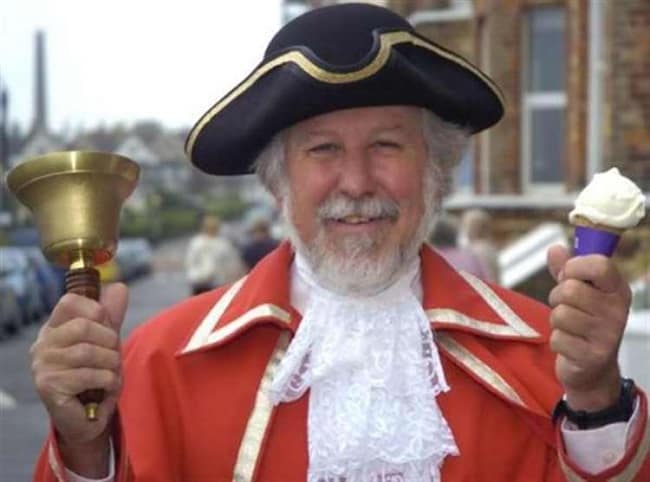 John was born in Ewell in Surrey, but soon moved with his parents, and two older siblings, to Thanet, living near St James’ Church, Westgate, at whose church fete, aged about four years old, he gave his first impromptu public performance “A lovely bunch of coconuts”…

He started school at Garlinge Infants, but when John was seven the family moved to Merton Park in SW London.

He was the first of his family to go to university and took a maths degree at Kingston College of Technology before spending a year with VSO in Papua New Guinea.

On his return he started work at Hawker Sibley but hated it, so gave it up and managed to get the job of librarian/technician at Chiswick Polytechnic and an external degree from Durham University, allowing him, eventually to become a senior lecturer on the foundation, degree & diploma courses at the West London Institute of Higher Education.

He started and ran a weekly jazz workshop and college Big Band there, and later, with Lynn, the JAWS jazz summer course. He also taught on the Guildhall, Royal Academy, and John Dankworth/Cleo Laine courses in Wavendon.

Lynn and John wrote a number of musicals for the children’s drama group Lynn ran in Dorking, and bought a flat together in Ashford, Surrey, and, later a house in nearby Laleham. John became a great hands-on father to Christopher, Elise and Fleur, and continued to visit older son James, from his first marriage, almost every week.

During this time he played viola in the Epsom Symphony Orchestra and began an orchestra in Staines. All the time he would be writing new pieces and arrangements for all the combos with which he was associated. The college big band played at the Café Royal in London, at a jazz festival near Tring and for the BBC Big Band competition. He had pieces performed on R3 and at the Festival Hall, Wigmore Hall and Purcell Room, and wrote an opera of Wilde’s Happy Prince performed at college

In his later years at WLIHE he became the orchestra’s conductor and MD for a number of musicals the college staged. He also took the lead in Fiddler on the Roof; the song “If I Were a Rich Man” was the last solo he sang, just before lockdown in a Cantate concert. 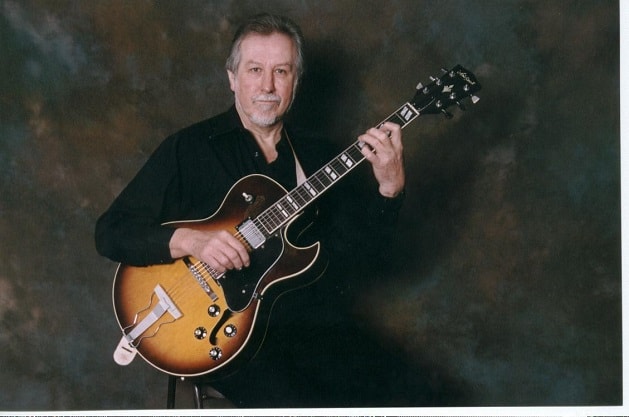 In the mid 90s the college became part of Brunel University, and, fearful that the music department would move from its leafy campus by the Thames, John took very early retirement and the family moved to Broadstairs where they’d been holidaying for years… They became members of Queens Road Baptist Church and John was baptised in the sea in 2016.

John quickly got himself known in Thanet. He took a Masters at Christ Church and was also employed there for several hours a week. Soon he was playing jazz at the Pavilion, arranging gigs in local pubs and jazz clubs, joining the Thanet Light Orchestra, playing nursery rhymes for mums and tots at Queens Road (later for their playgroup, and two others as well), and helping run the Swing Band there. He took to the stage with Lynn in One Flew Over the Cuckoo’s Nest, conducted the Canterbury Orchestra for several years, then the Beverley Big Band and Whitstable Scout Brass Band, and soon became heavily involved in the Thanet Music and Drama Festival, of which he became chairman 19 years ago.

They quickly became part of Dickens Week, and, of course, he became the Town Crier of Broadstairs & St Peters too. John joined the Thanet Festival Choir, and, more recently, Cantate. By lockdown, he had five regular gigs every month plus extras, and was integral to three different local bands. He had many pieces performed locally including the Requiem at the Winter Gardens, and Piano Quartet at the Quex Barn. 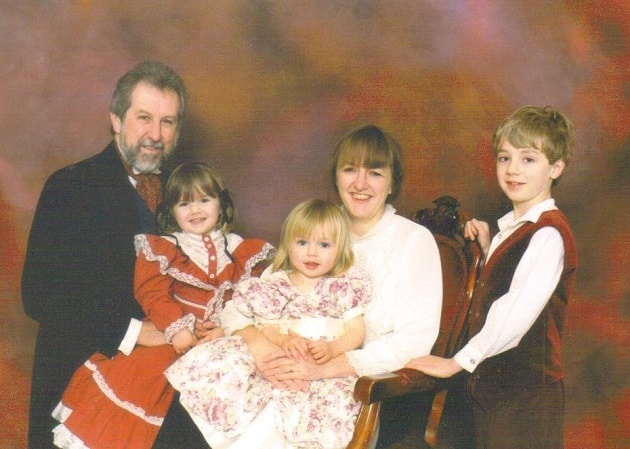 All their activities went alongside, round and through family life. The children went to their events, and vice versa. They ran the wonderful Strings and Things orchestra at the church and the whole family took part in that together. Holidays and outings were a vital part of family life, as were cooking, eating and appreciating all types of cuisine. John loved being a father, and, more recently, grandfather to James and wife Steph’s Alex.

Lockdown meant they saw more of the whole family, albeit online, via weekly zooms, and he was incredibly proud of all his children; their work ethics and general outlooks on life. John’s three loves were music, food and family, and the greatest of those was family…