Margate’s oldest pub is set to re-open with a Cambodian restaurant upstairs, making it only one of seven restaurants in the UK to offer the South East Asian cuisine.

The Northern Belle  and  restaurant Khmer Kitchen will be run by new publicans Neang and Simon Allen who moved to the town two years ago.

Former publicans Ray and Sharon Summers, who had been at the helm for some five years, handed the keys back to brewer Shepherd Neame last month.

Neang had extensive experience cooking in her native Cambodia before moving to the UK to run restaurants in 2011 and describes the food of her homeland as “the undiscovered gem of South East Asian cuisine.” 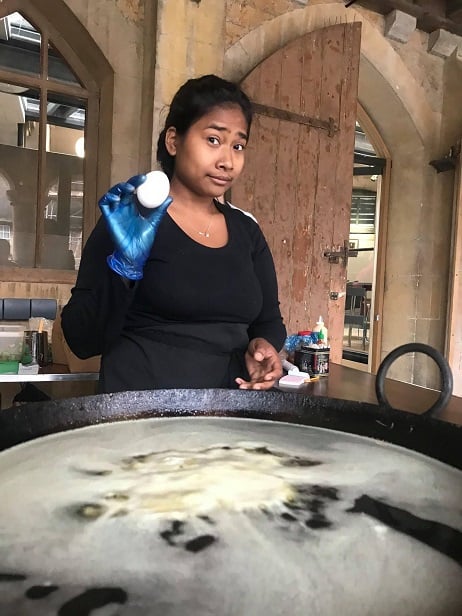 Simon has worked all over the world running clubs and restaurants including venues in LA and New York City. He also has years of film and TV industry experience.

He said:  “We first came to Margate around seven years ago and tried to move but the property fell through – we ended up in Somerset for a time and now we are back. Margate has always been a place of migration.”

He added: “After moving we hosted very successful pop-ups at The Rose in June, and London Tavern- we were looking for a venue and this is just perfect.”

The Northern Belle is Margate’s oldest pub and the community was saddened to see it close its doors during the pandemic. The traditional boozer will open up the first and second floors with new and intimate dining areas and up to four individual club rooms. They will be serving cocktails, cask and bottled beers and offer guests a bold wine list.

Dishes will include their signature dumplings which combine the flavours and ingredients of Cambodia but the couple will also looking to source local ingredients where possible. 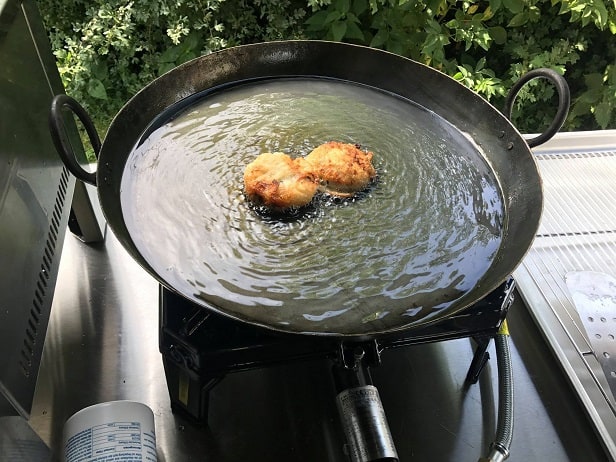 The menu for their new restaurant  adds a creative twist to traditional Khmer curries, noodle and dumpling dishes.

Simon said: “The vegan menu will incorporate many versions of Khmer dishes using Tofu, Tempeh, Seitan and seasonal vegetables – it will be as extensive as the usual menu.”

Khmer Kitchen at The Northern Belle, 4 Mansion Street, Margate, CT9 1HE, will open at the end of May.