A journey from heavy metal drumming to frontman rapping has resulted in a Ramsgate musician releasing his first EP.

The former Hereson Boys student, whose partner Skittle also appears on the EP with fellow backing artist Marilyn Sky, has had a radical change of musical direction after ditching the drums to go vocal.

Nifty, 27, started drumming at the age of 14 and played in metal bands on the circuit before switching to hip hop.

His experience as a drummer is evident in the rhythms in his new tracks, particularly in Patchwork Road (Man Up), but the numbers are diverse with a more instrumental/lyrical feel to Til It’s Gone. 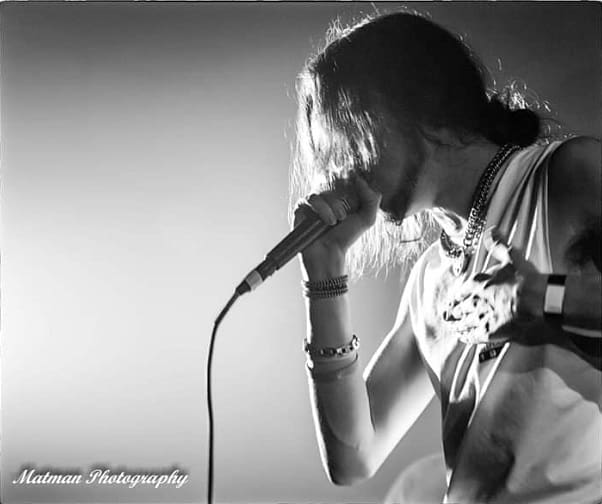 Nifty, who is also a freelance gardener and painter/decorator, said: “I like to utilise complex rhythms and rhyme schemes to express myself in my craft. I used to do shows with a full live band with backing singers before lockdown  and have supported local artist Mic Righteous for one of his Margate shows.

“My EP is 2020 for me in a nutshell, starting with how I was feeling at the start of the year and ending with reflections on the unfortunate events that took place.

“It is my first independent release and I am hoping it will surprise my following with the diversity of sounds between each track. It is also a tribute to my late friend Edgar so it holds a lot of sentimental value to me.”

The last two tracks were produced by Edgar Molotokas with the others produced by Peter Wilks.

Nifty added: “The EP is both a tribute to a loved one and a chance to let it all out.”

Would you wanna be me

Til its gone (feat. Edgar)

Now I’m Alone will be available on all major platforms from April 4.