Inspirational women have been celebrated by children at Newington Community Primary School.

A special assembly to mark the annual International Women’s Day involved boys and girls discussing females who are important internationally and in their own day to day lives.

Creative artwork and text highlighting the topic is on show around the school, which is also supporting the Thanet Power of Women (POW) window display initiative.

The POW team is encouraging youngsters to create drawings of inspirational women and to display them in windows around in the island in schools and homes until then end of March, as well as sharing them on social media. 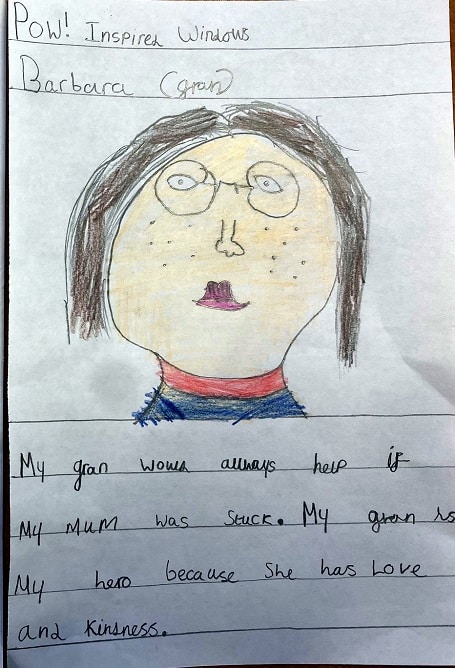 Teacher Rachael Rowden, Head of RE/Charities and Year 3, co-ordinated the Newington IWD events. She said: “To celebrate International Women’s Day at NCPS this year, we teamed up with POW Thanet to flood the windows of the school with inspirational women.

“The children were asked to draw a picture of someone who inspired them, famous or otherwise, and then name them and write a sentence explaining why they had been chosen. 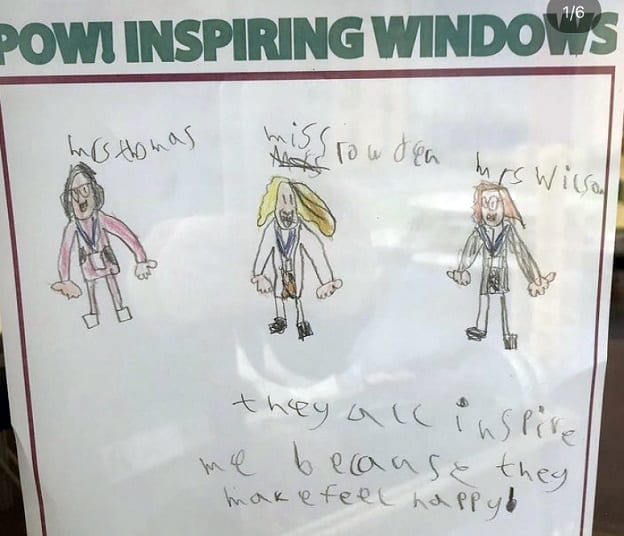 “What was wonderful to see was the sheer number of children who chose family members who have inspired them during this difficult time and it really hit home at what a wonderful job the parents and carers within our community have done in supporting in the education of the children within our Newington family.” 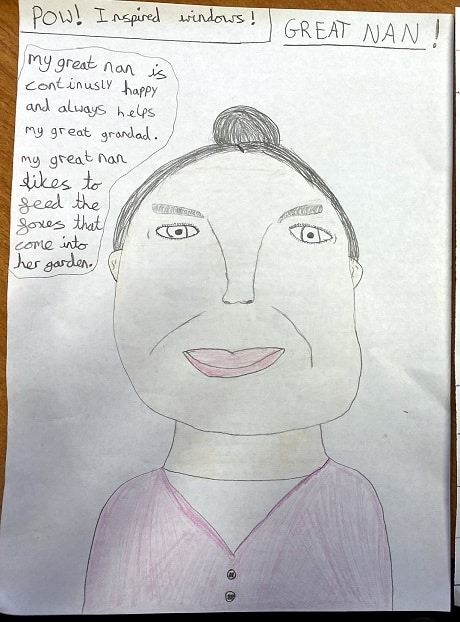 A video assembly led by Miss Rowden highlighted the female voices of Newington who came together to share who inspired them in their lives.

She said: “Nominations ranged from celebrities like country singing icon Dolly Parton for her philanthropic educational work, to historic figures like Queen Elizabeth I, to Jo Kettle, the school’s beloved deputy head who passed away a few years ago and who was a mentor and friend to many; and of course family members who just like the children, have inspired us.”

Head Teacher Cliff Stokes said: “It was enlightening and heart-warming to see the choices made by our children.

“It is important to support and highlight International Women’s Day as part of our school ethos that promotes equality as a matter of course year-round.” 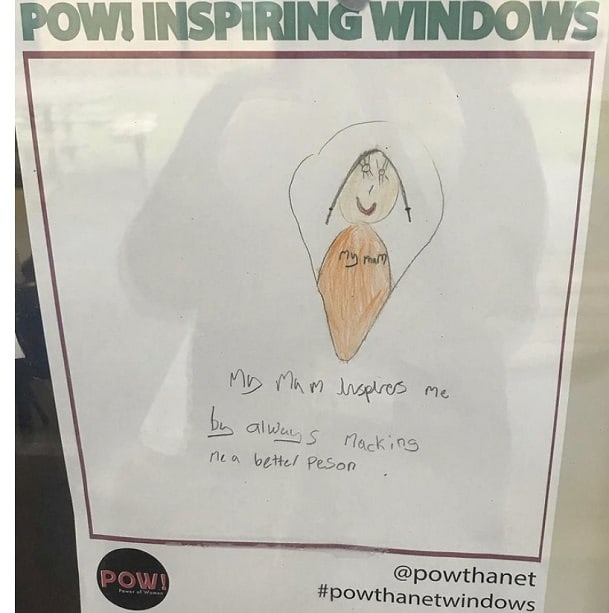 International Women’s Day is celebrated on March 8 every year. It is a focal point the movement for women’s rights.

While the first observance of a Women’s Day was held on February 28, 1909, in New York, March 8 was suggested by the 1910 International Socialist Woman’s Conference to become an International Woman’s Day. It was adopted in 1975 by the United Nations.