A meeting will be held in two weeks time after resident objections over the use of Bell Meadow in St Nicholas-at-Wade for cricket.

Residents have raised concerns about the possible loss of a public green space if a deal is made between the St Nicholas-at-Wade with Sarre Parish Council and Reculver Cricket Club.

At a meeting of the parish council last night (March 9) clerk Sara Archer said several letters had been received raising concerns about restricted use for villagers of Bell Meadow.

The village green, which has a covenant on it, is currently under the responsibility of Thanet council but talks are underway for the parish council to take it on through an asset transfer.

The parish council is proposing to agree a contract with Reculver Cricket Club which would allow them use of the green free for the first year in return for creating the cricket pitch. 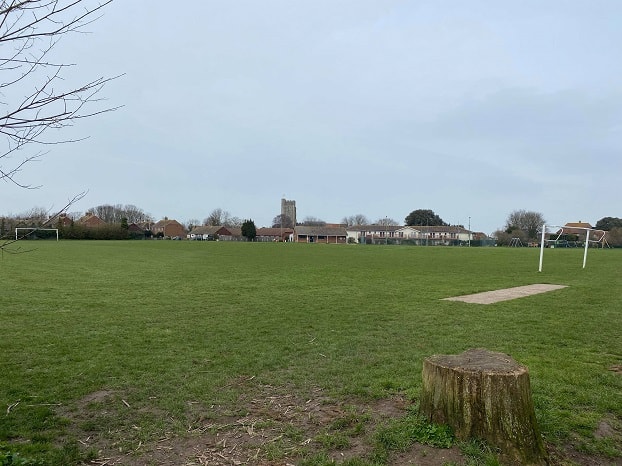 Cllr David Divers headed the meeting, standing in for chairman Gordon Bryant who, Ms Archer said, had made a decision to temporarily step away from his role due to suffering “abuse” saying it was affecting “the mental health both of my family and I.” He also claimed a police investigation has been instigated into another complaint he has made against a former parish councillor.

Cllr Divers said due to the concerns raised by villagers a vote on the cricket club deal due to take place that night was being postponed until the newly scheduled meeting later this month.

Initial proposals for use of the meadow and pavilion by Reculver Cricket Club through the April – September season were understood to be for Monday to Friday from 6pm to 8pm with the possibility of the bar staying open beyond this time, Saturday 1pm to 7pm and Sunday morning until 12:30pm.

It was also indicated that the club would require the facilities to hold fundraising events and family days for members to raise money.

However Cllr Divers said the agreement being worked on would be for seniors on Saturdays 11.30am to 7.30pm, Juniors Sundays 9.45am to 12.30pm and Fridays 5.45pm to 8.30pm from May to July and  training on Monday evenings.

He said claims that the club would have ‘exclusivity’ of the meadow were incorrect and this would only apply to use of the cricket square and changing facilities during matches and training. 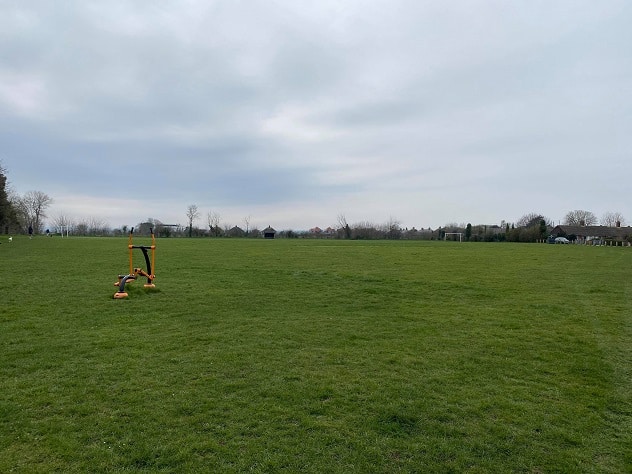 Cllr Divers added that more sport provision would “bring life to the village.”

He added: “The cricket club will not have priority, part of the agreement is that village events take priority.”

He added that after the first year the club would be required to pay the market rate bringing income into the village.

Cllr Lee Argos said he had taken a straw poll for views on the cricket club use of the meadow and found most people had objected, adding: “If a large amount of residents do not want it I have to take that on board.”

One resident emailed an objection to the proposal, saying it was a “ ludicrous notion” to allow a cricket team from outside the village to have a dominant say in the meadow’s upkeep, running and exclusivity of use.

They added: “You may or may not be aware of the growing consensus of ill feeling towards this ludicrous idea, but may I suggest you take a moment to listen to the residents feelings on this matter, and make a decision based on those feelings.

“Bell Meadow belongs to all the residents of St Nicholas-at-Wade and any decision taken should be taken as a collective.”

Many others have taken to social media to express their concerns over the deal.

Revised draft proposals are to be put up in the village noticeboard . Public will be invited to attend the special meeting, via Zoom, with a date yet to be set. A decision on the cricket club deal is yet to be made.

St Nicholas-at-Wade with Sarre Parish Council has been contacted for further details.