North Foreland golf club bosses have teamed up with The Pegwell Bay hotel for a play and stay deal  in anticipation of an influx of visitors to East Kent this summer.

With The Open Championship taking place  13 miles along the coast at Royal St George’s in July and post-lockdown domestic travel set to be popular this spring and summer, the 36-hole venue has teamed up with the four-star hotel to offer the ultimate UK golf break.

Staycations are likely to be the theme of 2021 with the continued uncertainty surrounding overseas travel but people still desperate to get away after months of being at home.

With the start of the new golf season, the increase in daylight hours, The Masters and The Open Championship coming up, as well as the fact golfers haven’t been able to play for months, a boom in bookings is expected.

The deal will offer a combination of high-quality golf, dining options and accommodation. 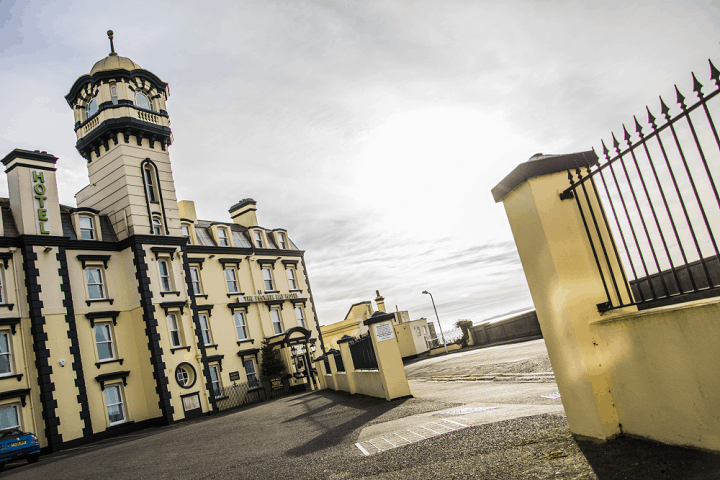 Bespoke packages and longer stays are available on request and extras such as rounds on the par-three Northcliffe Course, coaching with PGA professionals, as well as lunch or dinner in the club’s Lighthouse Brasserie, can be added. 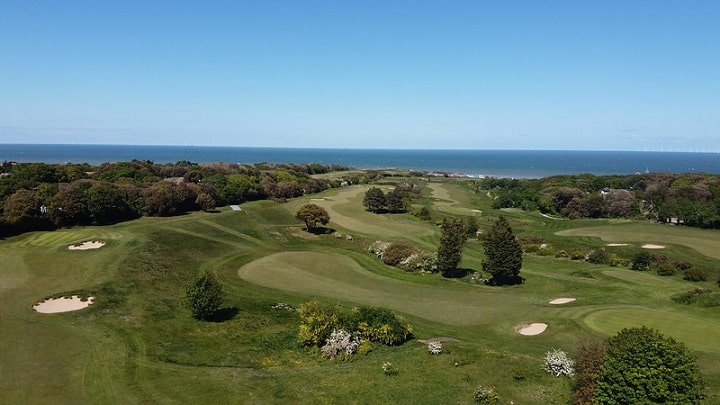 “We’re lucky enough to be located in such a beautiful location, easily accessible from most of the UK, and an aspirational place to holiday. It was a no-brainer to be able to give a broader audience and golfers from further afield the chance to enjoy everything North Foreland has to offer.

“We’re delighted to have The Pegwell Bay on board. The hotel has a brilliant reputation and will offer golfers the chance to relax, unwind and have a comfortable night’s sleep after a thrilling day of golf on one of Kent’s top courses.”

Following the government’s announcement on Monday, February 22,  of the roadmap to ease lockdown restrictions, North Foreland’s golf courses will reopen on Monday, March 29, with The Pegwell Bay reopening for overnight accommodation on Monday, May 17 – meaning these packages will be bookable from this date onwards.