It is 40 years since the first death related to HIV/Aids was recorded in the UK.

A year later the Terrence Higgins Trust was set up in memory of 37-year-old Terry Higgins, another victim of the virus.

Since those first diagnoses treatment for HIV has progressed enormously. Some 92% of people living with HIV have been diagnosed, 98% of those are on treatment, and 97% of those are ‘undetectable’ – which means they can’t pass on HIV.

Despite the huge advances there is misunderstanding of HIV in modern times and a stigma is attached.

Thanet dad-of-two Luke Sloane hopes to break down that stigma, help people understand the virus and create a peer support network for those living with HIV.

Luke, 39, came out when he was 30 after his first encounter of a same sex relationship.

He was aware of HIV and would take regular tests to make sure he was safe. But in August 2018 his test result was positive. 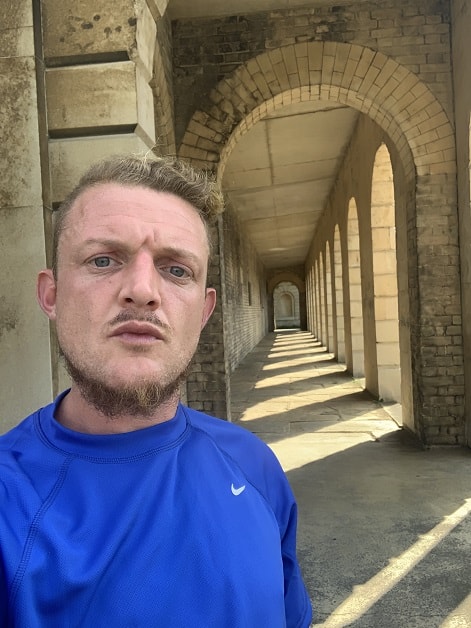 Luke, who lives in Margate but was brought up in Ramsgate, said: “I met someone but they weren’t open about their sexuality, sometimes men are too ashamed to tell the truth about sleeping with men. I just believed in him.

“I had a home testing kit and a friend helped me with it. When I found out it was positive, I literally fainted. It was the shock I guess, I didn’t expect it to be positive.”

Luke called the testing number and following that was put on medication. His virus is ‘undetectable’ and so cannot be transmitted.

Despite the initial shock Luke, who works as a gardener, says he was ‘thrown in at the deep end’ with most of those around him knowing about the positive test.

He said: “I told someone and within a day it was out there. In some ways that was a positive thing which meant I didn’t hide it as a secret.

“Now I am confident. I am not ashamed. I can’t pass this on to anyone and that should be the main concern.

“I want to raise awareness and now, with covid making people more interested and last week being HIV test awareness week, this seemed like a good time.

“There are people who are really vulnerable but I feel as though I can stand up and be a positive role model.” 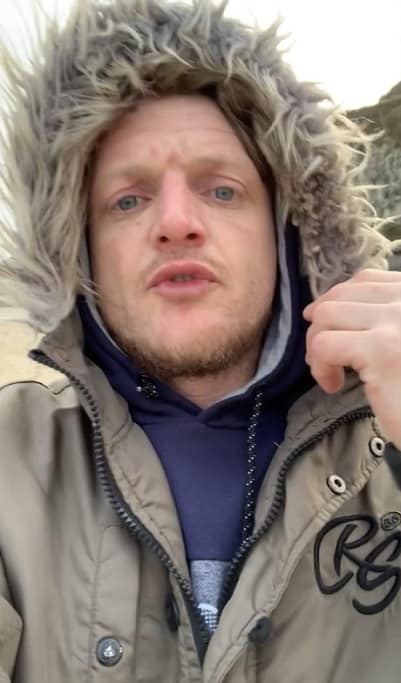 Luke has created a page called HIV by the sea and hopes to reach other people living with HIV and also those who are not.

He said: “In the City there is a different attitude around gayness but in coastal towns it is more closed, people question themselves more. It is easy to get isolated.

“There aren’t that many approachable places to talk locally. My aim is to have peer support links and, for people without HIV, provide information and change the stigma. For those with HIV there will be networking and support groups all in the same place where issues can be discussed.”

The former Hereson lad is also hoping that getting a HIV test in Thanet can be less invasive by being offered routinely instead of people needing to ask for it and then answer extensive questions.

Find the HIV by the sea page here

HIV testing is provided to anyone within Kent, through an online service or sexual health clinics and some GP surgeries. Due to Covid-19 restrictions, sexual health services are no longer able to offer walk-in clinics but people aged 16 plus can still get tested for HIV using a home testing kit which can be ordered online and delivered through their letterbox.

The test involves collecting a small sample of blood from the finger-tip and sending it back in the post free of charge.

The most recent data, from 2017/19, shows that 53% of people diagnosed with HIV in Kent did so at a late stage but advances in the treatment and management of HIV means that many people are now able to live a normal life for many years with this condition.

Testing for HIV can be done as early as four weeks after an episode of unprotected sex, or sooner if a person has any symptoms of fever, rash and sore throat which can be a sign of early (primary) HIV transmission.

If a person has a reactive home test result it is important to have a second test to confirm the result as soon as possible. If a confirmation test is positive the person will be offered all the help, including access to free HIV treatment to help lower the levels of the virus in the blood.

To access an HIV test and for more information on services available in Kent, go to www.kent.gov.uk/HIVtest

HIV (human immunodeficiency virus) is a virus contracted through certain specific bodily fluids and is generally spread sexually, via contaminated blood transfusions, or in the case of infants, through breastfeeding. HIV does not directly cause the symptoms that will ultimately lead, if untreated, to death. Rather, it attacks the body’s immune system – specifically the T cells, which are the body’s defenses against foreign organisms, such as virus-infected cells. By hijacking the immune system, HIV essentially tears down the fortress that surrounds the body, leaving it open to invaders.

AIDS (Acquired Immune Deficiency Syndrome) is the condition caused by HIV. A person with AIDS possesses an immune system that is so weakened that it can increasingly not fight off the opportunistic infections that occur in the body.

Now, thanks to modern antiretroviral treatment, very few people in the UK develop serious HIV-related illnesses. The term AIDS isn’t used much by UK doctors. Instead they talk about late-stage or advanced HIV.

HIV treatment does not cure HIV, but it stops the virus from reproducing in the body. It can reduce the amount of virus in the blood to undetectable levels, meaning a person cannot pass on HIV.

In 2019 UK government pledged to end new HIV transmissions by 2030.

Find out more at the Terrence Higgins Trust website