The end of an era will be marked when village store Attwells closes its doors for good next month.

Attwells store has served residents for 69 years but the loss of owner Clive Attwell earlier this month and the struggle to keep afloat has forced the sad decision to shut.

Clive‘s parents took over the newsagents in Minster in 1952 when Clive was eight years old. He carried on the family business when his parents died and worked up until the morning he was taken into hospital last November. He worked 364 days a year.

Village resident Karen Brazil has worked alongside Clive after first coming to the shop some 54 years ago, aged six, with her mum Doreen Giles. Colleague Jenny started her job at Attwells as a Saturday girl some 40 years ago.

Karen said she was heartbroken to have to make the announcement of closure but the shop had been struggling for the last five years. 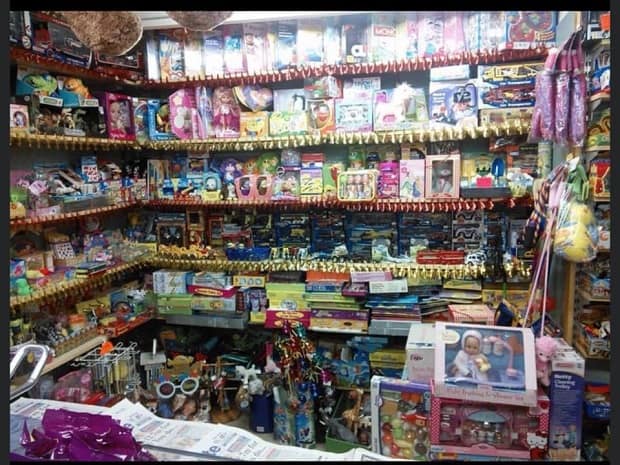 In a notice to customers she said: “Losing Clive now means it couldn’t survive any longer as the shop we all know. Clive put thousands of pounds of his own personal money into the business account to keep the shop open and keep Jenny and myself in a job.

“The shop has been struggling for a long time and runs at a loss. I have tried to provide what people want and devoted my life trying to make it work but Clive, being a bit of a dinosaur, always made it hard to move on in a modern world. However, this is what made Attwells unique, that old-fashioned touch made a more friendly atmosphere and, being an independent shop, we were able to run it how we wanted and not be governed by any company rules. 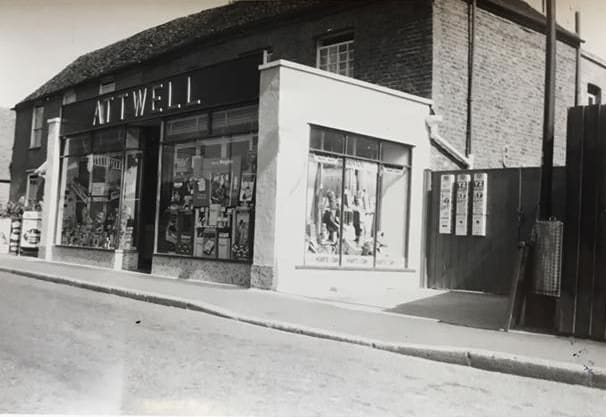 “Clive also allowed me to use Attwells as a base to help the community of Minster in so many ways. Secretly, I hoped in return this would encourage more people to use the shop, however they didn’t.

“With supermarkets, the internet and large, cheaper stores in town, we were fighting a losing battle. Times have changed over 70 years and there is no longer a need for a shop like Attwells for the majority of people. Covid-19 has also played its part, we have lost the business of so many of our customers through lockdown and shielding.

“I would like to thank our regular customers for their undying support over the years. You are not just customers, you are friends and part of our lives. It breaks my heart to have to let you all down, let Clive down and not fulfil the dreams I had for the shop once it became my own.”

Karen, who has been involved in many community events including the annual Minster Show, added: “Please support what village businesses you have left otherwise you will lose them.”

Attwells last day of trade will be on Saturday, February 13.

The property is expected to eventually go up for sale.

The Isle of Thanet News thanks Karen and Attwells for the brilliant support they have given us.