How do you create a building that is safe during an earthquake? That’s the challenge that young designers explored at Upton Junior School in Broadstairs.

As part of their topic Our Planet, Year 4 pupils investigated what causes the quakes and how structures are planned and constructed to withstand the natural tremors and aftershocks.

Head of Year 4 Nicola Sedgewick said: “The children have been learning that the earth’s surface is made up of lots of moving blocks called plates and when they suddenly slip past each another or move apart it causes an earthquake.​ 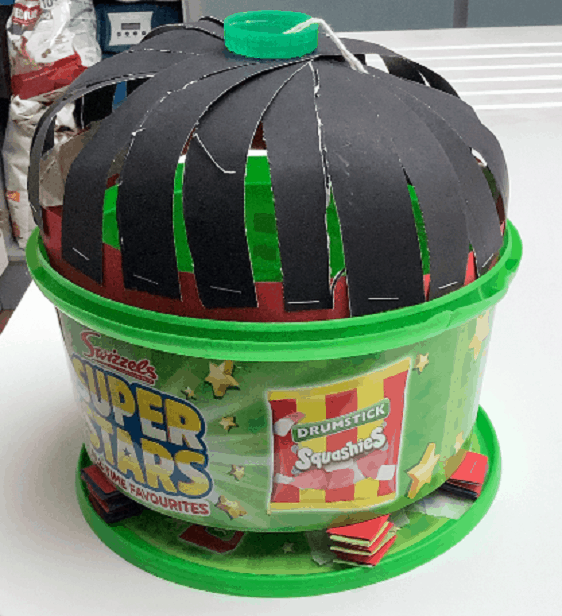 “We have investigated how buildings are made to be earthquake-proof including the use of steel frames to allow the structure to move with the tremors, automatic window shutters, shock absorbers that absorb earth tremors and even computer-controlled weights to help reduce movement.”

Girls and boys working at home and in school have come up with a series of ideas made from any flexible materials which bend and move but can go back to their original shape.

The shape of the building and its foundations were also important considerations, and this generated a range of thoughtful ideas. 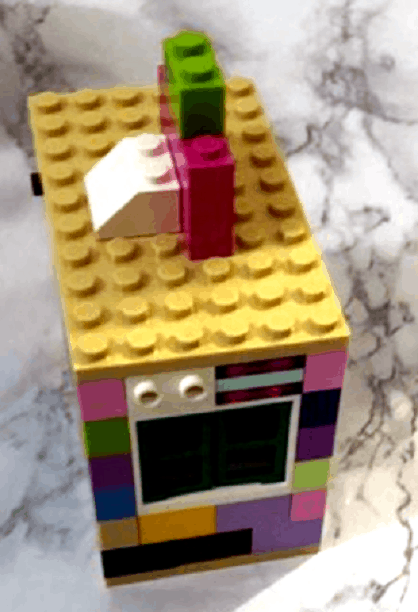 These included a plastic tub modified to represent a building on springs to absorb the quake energy plus a continuous outside wall and domed roof to additional strength as well as a centred counterweight.

A modified plastic bottle was another suggestion representing a ‘tuned mass dampener’ that moves to one side with a tremor with the weight pushing the building in the opposite direction.

A construction from building bricks showed deep foundations, rolling weights on the roof, warning lights and siren, a number on the outer structure so the helicopter can identify it, automatic closing windows and a safe area outside the building for people to gather. 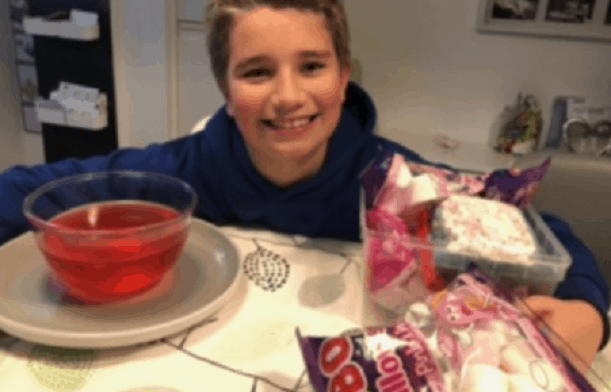 One enterprising youngster even set up a wobbly jelly on the table next to his construction to simulate earthquake movement while his building remained safe and stable in comparison.