The 25th anniversary of Cliftonville Residents Association is being celebrated today (January 12).

Keith was elected as the Chairman and served as such until his death in April 2017.

At its height the association had more than 800 members.

Keith’s wife June, who still runs the association, said: “When the old Bungalow Café, on the site that was near Bethesda Medical Centre was demolished after a fire, the CRA suggested it would be ideal for a Seacology Centre.

“We went through all the procedures and at the last moment it fell through. It is now the Coastguard Station. We also became the custodians of the old Victorian Bandstand and the Oval Lawns. We used to open the old wooden kiosk for Tony Savage in 1996.

“In the early days, we held as many concerts and events as we could afford. We did not have Comic Relief, English Heritage, National Lottery or any other body to go to for funding. We had to fund our events ourselves.

“In 2001 Farmers’ Markets were taking off in the county and we decided to try one in Thanet. In September of that year we held our first with just six stalls and many locals came to shop. We are the third oldest in Kent. The market grew and built up a band of very loyal shoppers.

“Over the years it has won many, many awards, four times Produced in Kent’s ‘Best in Kent’, three times ‘Pride in Thanet’ and twice Kent Life Food and Drink winners 2017 and 2019.

“We have five men who prepare the market for the stallholders each month who are all members of the CRA.”

June has been the manager since that first market and gives her time for free. Two committee members from the CRA also give support to the market each month.

In December 2001 June started organising trips to the theatre, stately homes, opera, ballet, concerts and holidays for the community. All the trips are not for profit and give members a chance to visit venues at a greatly reduced price.

June said: “In 2019 we held 32 events and hosted two holidays. The trips are open to Friends of the CRA. We have been to Venice, Prague, Tuscany, Amsterdam, Belfast, Scotland and many places in the UK and Wales.

“Many friendships have been forged through the trips and for some are a lifeline.” 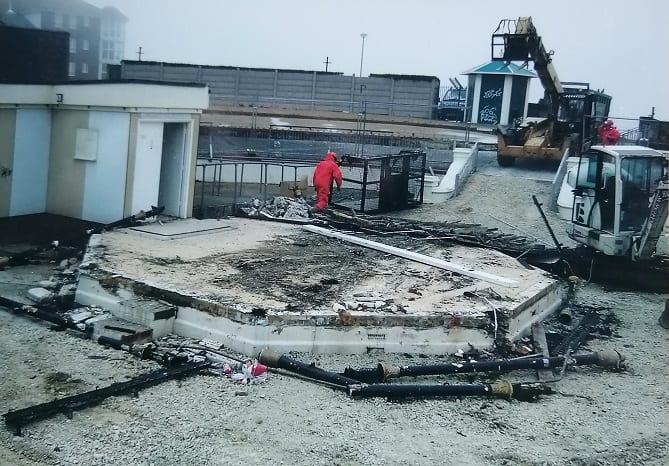 The old Victorian Bandstand was falling into dangerous disrepair when first taken on by the group and Keith managed to access the funding in 2006 for the existing replacement. From then CRA started to hold summer concerts each year, funded with help from Thanet and Kent councillors. 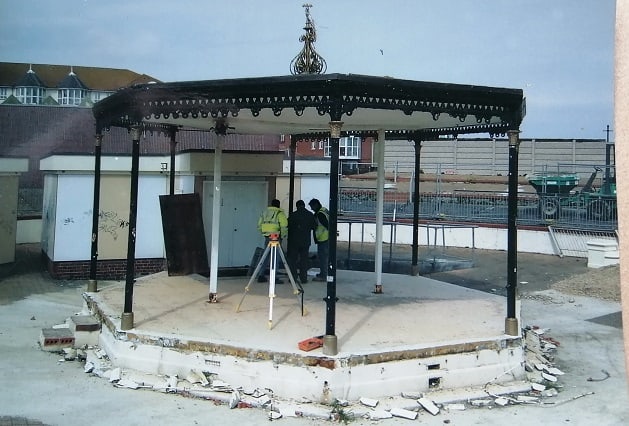 June said: “We held 16 to 18 concerts each summer on Sunday afternoons, for all age groups, from June until the end of September.

“In June each year, we also held a classic car show, run by Richard Strevens until 2016 when he decided that with all the paper work involved he could not give his time to it anymore.

“We held week long events on the lawns, with fun rides, music, craft fairs, the farmers’ market, baby shows, in fact you name it we tried it. 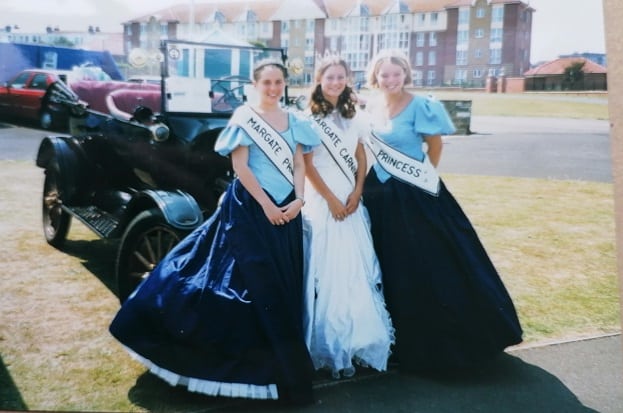 “We also ran the Cliftonville in Colour competition for many years, sponsored by Will and Louise Friend, of East Northdown Garden Centre. It was for entrants from the whole of Cliftonville.

“Northdown Road traders were also included, with a competition for the most attractive shop window display with a seaside theme. All the shops sportingly entered. The first winners were two little toddlers with their buckets and spades and plenty of sand in the shop window!”

The last summer of concerts in 2016 was helped by a small grant from Thanet council and funded mostly by CRA and kind members.

In 2017 when Keith passed away, at his funeral the family asked if instead of flowers a donation could be given to hold a few concerts in his memory. Some  £1800 was donated and County Councillor Barry Lewis donated £500 from his funds. This enabled CRA to hold the very last concerts on the bandstand.

June said: “They meant so much to Keith as he was always the driving force of the CRA and the bandstand was his passion.”

From April this year the Oval Bandstand and Lawns will be transferred from Thanet council to the Gordon Road Area Street Scheme.

June said: “We are sure they will continue with the entertainment theme that has been there for over 130 years. That is what it was built for and should be used for. We wish them well and CRA hopes to fund some concerts this coming year, particularly in June in memory of Keith.”

The Cliftonville Farmers Market continues to run, 10am to 1pm, on the last Sunday of each month.