A Margate business owner says she feels let down by authorities after having a window smashed, flooring burnt and a pile of mess -including drugs, human sick and faeces – to clear from the front of her venue after being unable to gain help with a homeless man set up in the doorway.

Charlotte Silver says she called police and Thanet council to help after the man, who said he was from Huddersfield, set up camp outside her soft play business, Clubworld, in Marine Gardens.

It is understood the man may not have been eligible for housing help from Thanet council and the Winter Shelter team because he is from outside of the area.

Charlotte, who also owns a dance school and Silvers in Margate High Street, said: “I had people ringing and messaging saying there were fires in front of my business.

“We called the police but they said it was a civil matter and down to us to have him moved along.

“We couldn’t get into the building so had asked him to move. I also called the Thanet Winter Shelter and tried to get in touch with the council. Then the police did go down to speak to him and they found he had gone but left all the mess and smashed our window.” 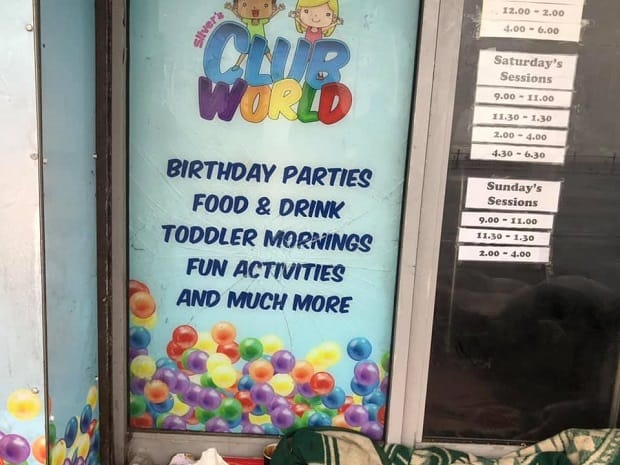 Charlotte says she attempted to get help from the council to clear the belongings and mess left behind but was advised she would need to do this herself.

Charlotte said: “We had to clear all the rubbish, wrappers, drugs, sick, faeces. Last time our window was broken it cost about £1,000 and this time there are all burn marks on the floor as well. 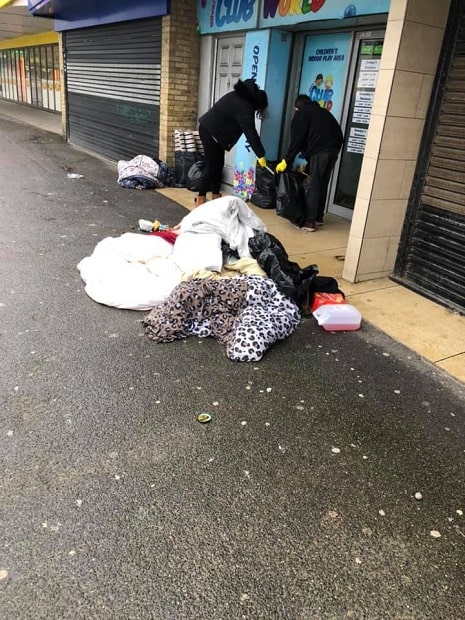 “I feel really let down that none of the statutory services helped. This has cost money and the business is already closed. If someone had helped when we first called we could have avoided this.”

Kent Police confirmed officers are investigating the damage to the window.

A Kent Police spokesperson said: “Kent Police is investigating a report that damage was caused to windows of a commercial premises in Marine Terrace, Margate between 10pm on Sunday, January 3 and midday the following day.” 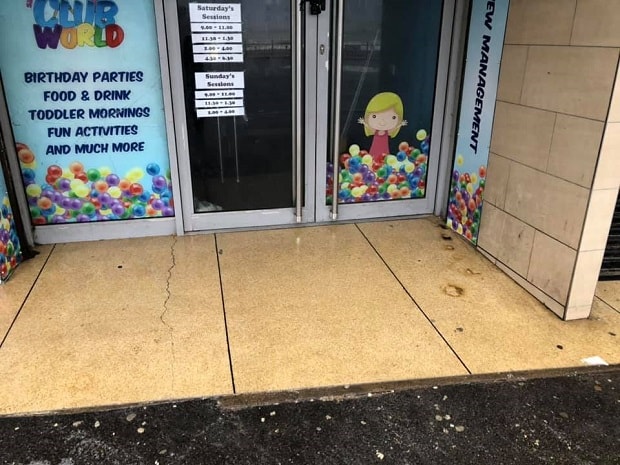 Thanet Winter Shelter is open until the end of March for people who have been rough sleeping.

The scheme, run through a partnership including Thanet council, Serveco, the homelessness RISE team, and groups such as the Salvation Army Ramsgate, has undergone changes due to Covid restrictions.

Instead of multiple church venues hosting rough sleepers overnight and for breakfast and evening meals with people required to leave during the day, accommodation is in one district building which has separate bedrooms and shower facilities and is open for clients 24 hours a day, 7 days a week.

Any guests using the winter shelter will need to be verified as rough sleepers and referred to the service.