Having spent many months at home during the first national lockdown, art teacher Gemma Comber felt that it was important for children to make a smooth transition back to school, by asking pupils to create postcards which expressed their experiences of home. 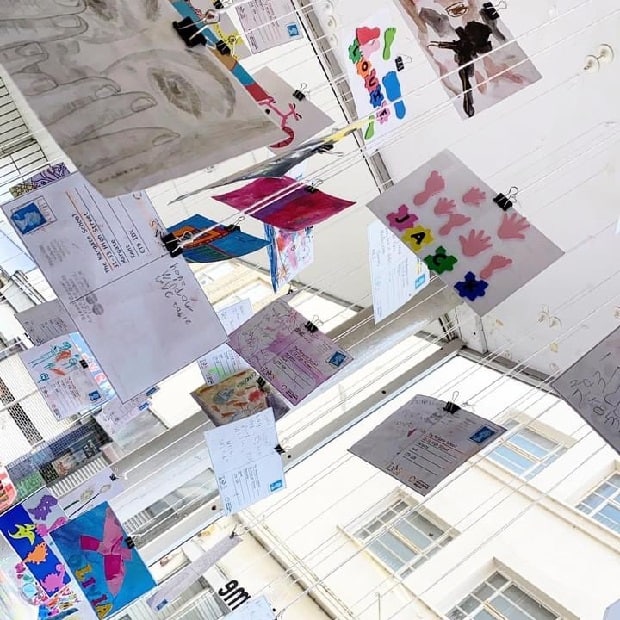 Pupils in years 1 and 2 studied historical and contemporary ‘home’ themed artwork by John Bratby, Rachel Whiteread, Grayson Perry and Joannes Vermeer. The colours of the pupils’ bedroom walls, smells coming from the kitchen and the voices of their family members all inspired poetry and artwork on postcards which were then posted to The Margate School. From now until December 16, artwork will be on display in the window front on the High Street. 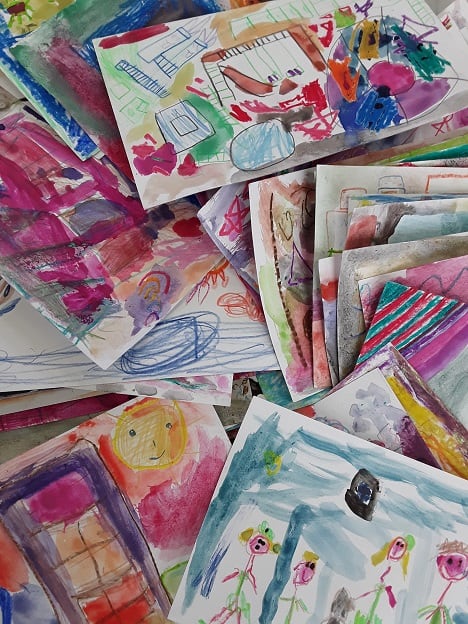 TMS received 78 postcards from three different local schools, including Drapers Mills Primary, which they have now archived in a playable video game. You can navigate the game’s different virtual worlds to find the postcards and see the amazing work contributed by Margate’s young artists at:  https://violetassemblages.itch.io/postcards-from-home 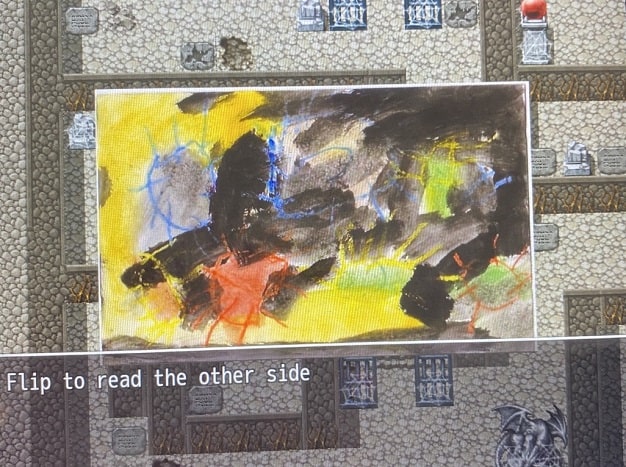 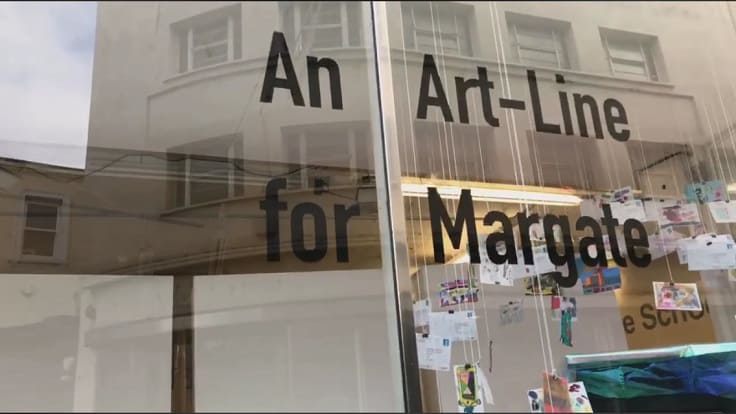 Postcards from Home is a part of An Art-Line for Margate, a multi-strand community art project developed by The Margate School with funding from Arts Council England.