From capturing shots of Ska legends The Specials to seeing his film and photos projected onto Arlington House as part of the Margate Now festival – 16 year old photographer Sterling Chandler is taking the music and fashion world by storm.

The Chatham & Clarendon sixth former, from Broadstairs, has already worked with independent label PIAS and music company Universal Music and is an ambassador for People Dem Collective, which champions engagement and inclusion for Black, Brown and Diaspora communities – especially in the media world. 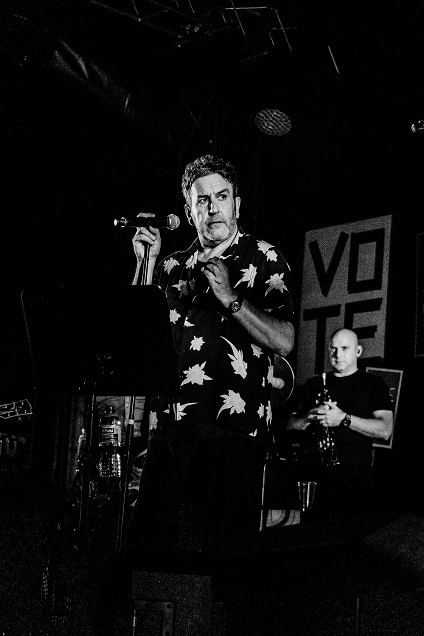 Now the super-talented teenager has been the assistant director and behind the scenes photographer for a mini film series for Dazed Magazine and Gucci.

The film, named Knotted Gold, was directed by Tom Dream and features British singer and poet Arlo Parks. It is part of Absolute Beginners, a short film series which sees nine creative talents do something they’ve never done before – get in the director’s seat.

One of those amazing talents is Sterling who discovered his skills after being given an old iPhone when he was 12.

He said: “I started off experimenting taking photos with an old iPhone I was given, and my mum and dad encouraged me to pursue it after seeing some things I’d done, and it just grew from there. Then a few years ago family friend, photographer Lawrence Watson, saw some of my pictures and was very encouraging. Since then I continued exploring it, investing time and energy. I saved up and bought my first camera last year.”

Sterling became involved with the Knotted Gold project after Margate-based director Tom Dream and People Dem Collective spotted some of his amazing work, including images of The Specials from their gig in Margate in May 2019.

Sterling said: “Tom Dream and People Dem Collective had seen some of my fashion and music photography, in particular of The Specials, and approached me to be the photographer for their ‘Black Dreams Matter’ project in collaboration with musician Che Lingo earlier in the summer. 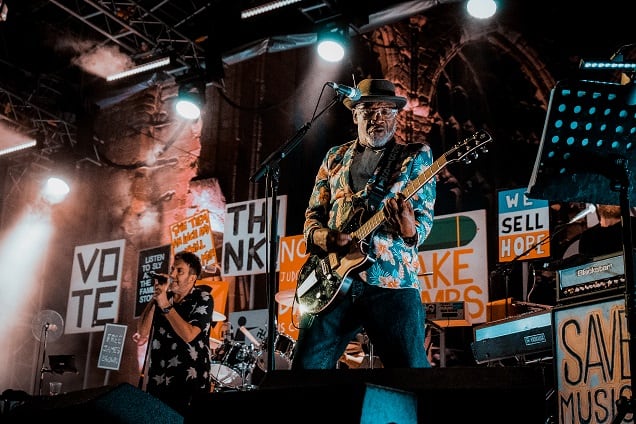 “It was exciting to be asked to be involved and the resulting film and photos were projected onto the side of Arlington House in Margate during gale force winds one night for the Margate NOW activation!

“It all went really well and they got in touch again just recently to ask if I would like to be involved in another project, this time with artist Arlo Parks for a short film series for Dazed and Gucci.” 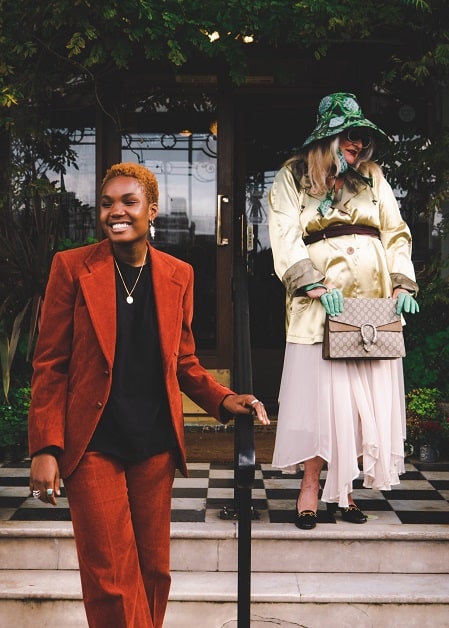 The shoot, which included locations the Walpole Bay Hotel, Cliftonville Lido and and Morellis in Broadstairs, meant Sterling was able to experience the role of assistant director but also gave him the opportunity to capture some unique behind the scenes images.

He said: “This year has been hard as so much of it has been in isolation, so it was great to be able to play a small part in a team again and experience the energy you get working with others.

“Being a behind the scenes photographer on this shoot for Dazed and Gucci involved getting complete access to document everything which was just fantastic. I was peering in and capturing shots you’d normally miss.

“Being asked to be the Assistant Director to Tom Dream gave me a new experience and the opportunity to see everything from another perspective, which was just incredible.” 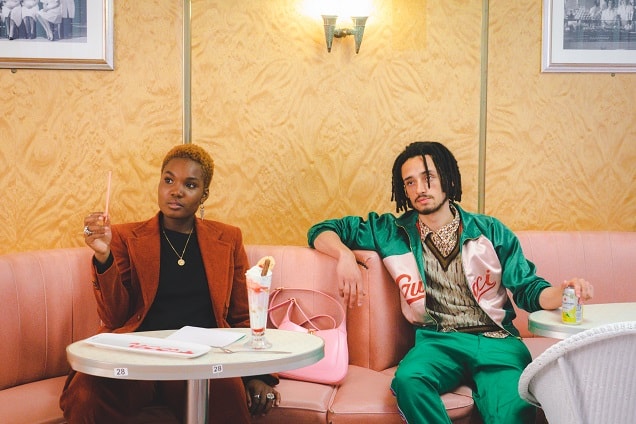 The opportunities were made available through People Dem Collective – the organisation behind this summer’s Black Lives Matter demonstrations and the thinktank bidding to create a cultural centre in Margate’s former Primark building. 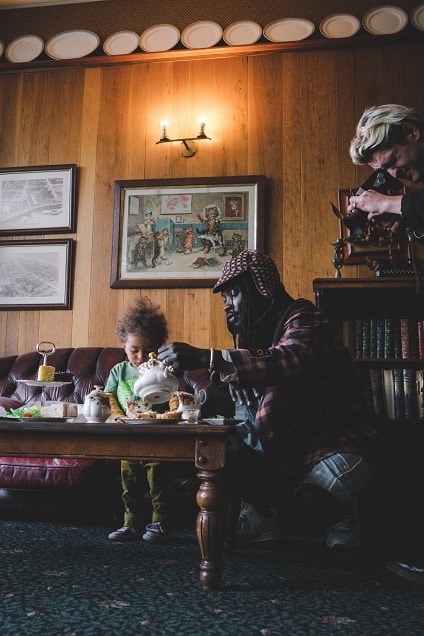 Sterling, who says he now predominantly shoots with a Sony A7ii, says the group’s work is particularly valuable for helping talented black and young people gain experience and showcase their skills.

He said: “I’m very pleased to be a People Dem Collective ambassador. It’s fantastic because it brings you into contact with professionals from all the creative industries. Just to have the experience of spending time and working with them is enlightening and informative and has helped me to grow.

“I think it’s all about having the confidence to have a go, not worrying how it will turn out but just getting stuck in and seeing what results. 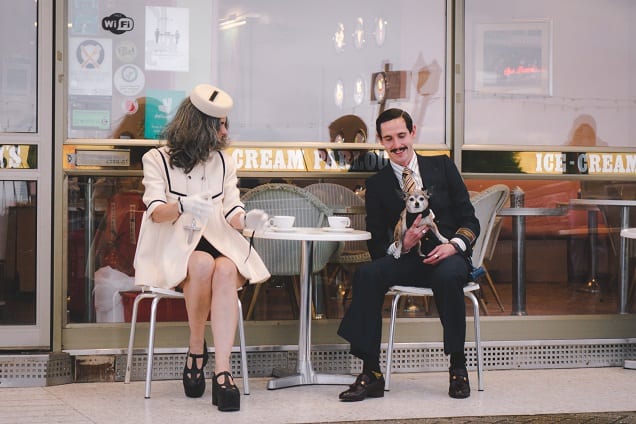 “It’s exciting PDC have set up here in Margate and the collaborative opportunities and the experiences they are opening up for talent in Thanet, particularly for under-represented black talent and young people, is extremely valuable.”

And there will be more from Sterling soon with some ‘exciting projects’ lined up for next month. 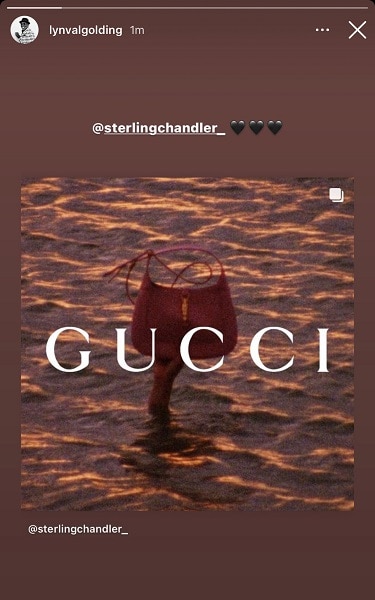 Arlo Parks’ Knotted Gold pays tribute to the work of seminal photographers Nan Goldin and Ren Hang, and is indebted to the style of legendary filmmaker Wes Anderson.

Poet and musician Arlo provides an intimate narration for the film.