A 21-year-old filmmaker from Thanet is searching for three people to take leading roles in his latest project.

Sam Williams has been in the TV and film industry since leaving school and has worked in the props and art department for a number of mainstream TV dramas.

But the Covid pandemic resulted in redundancy and Sam has returned to Margate.

Eager to stay creative he is putting together a short film and has a Kickstarter appeal running to help fund costs. 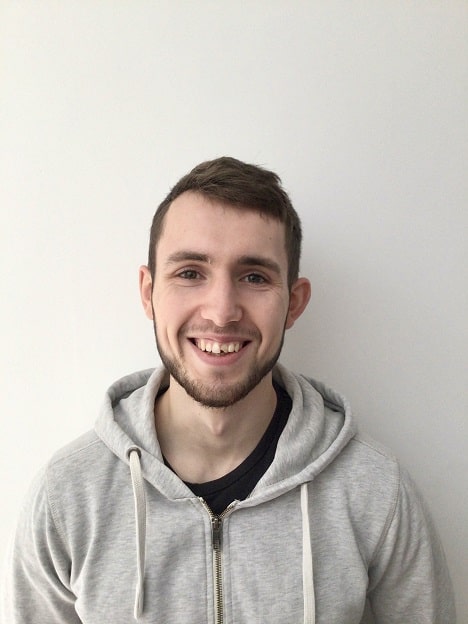 Sam (pictured) said: “I’m currently back in Margate, having been made redundant due to Covid.  I’m trying to put together a short film utilising predominantly local cast and crew.

“I’m still searching for three of the main characters, including the leading role. I need two men and a woman that must look between 21 and 26.”

The film is called Walk Out and is set in a deserted seaside town during a harsh winter.

The story follows Connor, a young metal detectorist betting his future on what the tide brings in. But with a daughter to support and rampant unemployment, Connor has to make a tough decision.

Walk Out has just under 30 scenes in its 20 minute run time. Sam says the aims include showcasing Thanet and supporting local talent.

He has previously worked on dramas including Temple for Sky and The Split for BBC. He has written short stories and screenplays for a number of years and was selected for a British Film Institute screenwriting course in 2017.

A target of £6,000 has been set on the fundraiser, which has 14 days left to run, and this will finance costs, including renting a caravan as a location, hiring a dedicated sound recordist, assistant director, runner and six actors of varying ages.

Overheads are being kept down by using already owned equipment, asking favours from friends and family and having crew members take on multiple roles.

Sam has invested a considerable amount of his own money into the project.

Sam said: “I’ve been working on this story for the last two years but it’s only now that I have the experience and time to make it to its full potential.”

Amateur, professional and non actors of all ethnicities and backgrounds are welcome to apply for the roles.  Send a photo of your face along with a short bio to samtimwilliams25@gmail.com

The aim is for a four day shoot in January following pre-production with the film ready for submission the festivals from April.