Women’s pension campaigners claim that up to 1.5 million job vacancies throughout the UK could be created if women in their 60s could access their State Pensions early and retire from work.

Penny Anne Wells, coordinator of East Kent Women Against State Pension Injustice (WASPI)., said: “Around one million women aged 60-64, and over half a million women over 65, in the UK are in work. In fact we make up over 10% of the workforce. 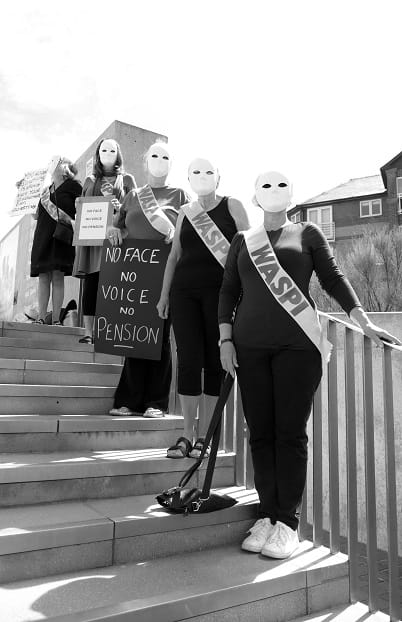 “It would be a win-win solution to help the current unemployment crisis. Older women whose jobs have become too strenuous could retire if they wished. Much-needed jobs would be available to younger people. Many of those who joined the workforce would leave the benefits system. Their spending power would increase, and the economy would benefit.

“Women in their 60s are advised by the Government to minimise contact with other people because of COVID-19. But many over-60s women are working in public-facing roles such as social care, the NHS or retail. They are frightened to go to work but cannot afford not to because they have no other source of income. It is not just common sense, but also humane, to allow them to retire. “We have written to MPs Craig Mackinlay and Roger Gale to ask them to raise the matter in Parliament and help their constituents. We await their reply.”

To join the campaign or for more information contact eastkentwaspi@hotmail.com