A 12-year-old from Westbrook is in a film starring Forest Whitaker and Hugh Bonneville.

Jingle Jangle A Christmas Journey is being released tomorrow (November 13) and will be screened on Netflix.

The youngster, who previously created a dance video with her friend Evie to inspire people to stand up to bullying, is also due to feature in a film set to hit the big screen globally next year called Everybody is Talking About Jamie. 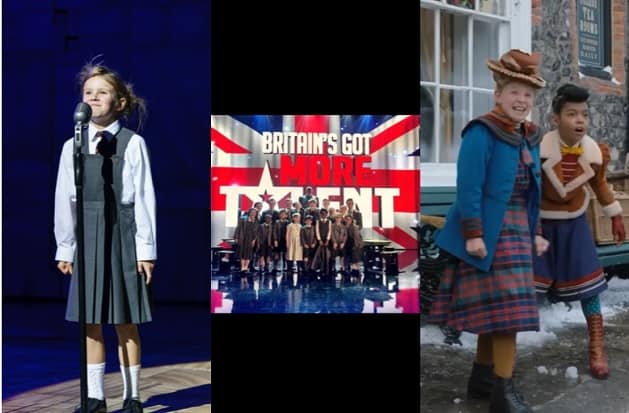 Liberty has been dancing since the age of three when she joined the Wisewoods Dance group based in Westgate.

She  appeared in the West End Matilda musical when she was eight, taking the role of Lavender, and in Nativity the musical in 2018.

Acting is relatively new to the youngster but she is already a dedicated dancer who travelled to London four times a week before the pandemic for sessions with Zoo Nation youth company, Boy Blue street dancing, Sugars and, additionally, Margate based Treble Performing Arts.

Omg literally so excited for this, @itslil_libs7 was very very lucky to have a small part in this amazing film, we cannot wait for November 13th 🙌 always grateful for the people that have helped her get this far 💖@sarahlourichards @louise.carlier and have we met some wonderful people @ashleywallen @jenny.m.griffin @davidetalbert @lynsissontalbert @madalenmills you are an absolute star 🌟 It’s going to be the best Christmas film EVER 😍 thank you for this amazing opportunity 🙏🏼🌟 #jinglejangle #netflix #snowball #snowballfight #grateful #besttimes #norwich #magical #comingsoon #excited #proudmumma #christmasfilm

Liberty shot scenes for the movies last year.  Jingle Jangle is an imaginary world coming to life in a holiday tale of an eccentric toymaker, his adventurous granddaughter, and a magical invention that has the power to change their lives forever.

It is a Netflix original and will streamed from tomorrow (November 13).

Musical film Everybody is Talking About Jamie tells the story of a 16-year-old who doesn’t quite fit in. Instead of pursuing a “real” career he dreams of becoming a drag queen. Uncertain about his future, Jamie knows one thing for sure: he is going to be a sensation. Jamie overcomes prejudice, beats the bullies and steps out of the darkness into the spotlight.

OMG this looks amazing so so excited to watch this and see @itslil_libs7 and @lilevie_imd and all of their dance friends in this 😍🤩 too many to tag, so happy for you all, fantastic story we cannot wait eeekk!! 🥰 #etaj #jamiethemovie #dancers #excited #comingsoon #cannotwait #friends #goodtimes #doncaster #besttimes

The film had been due for release in October but this has been put back to April 2021 due to the pandemic.

Liberty said: “It has been an experience and just so amazing, especially doing the films and musicals. It has been overwhelming.

“I have always wanted to be a dancer and now with the acting I would like a career in acting, singing and dancing.

“I am so excited about the film release (Jingle Jangle). We have put up all our Christmas decorations so that everything is ready and Christmassy.

“My friends just see me in the same way but they are all proud of me and I am really grateful for their support.” 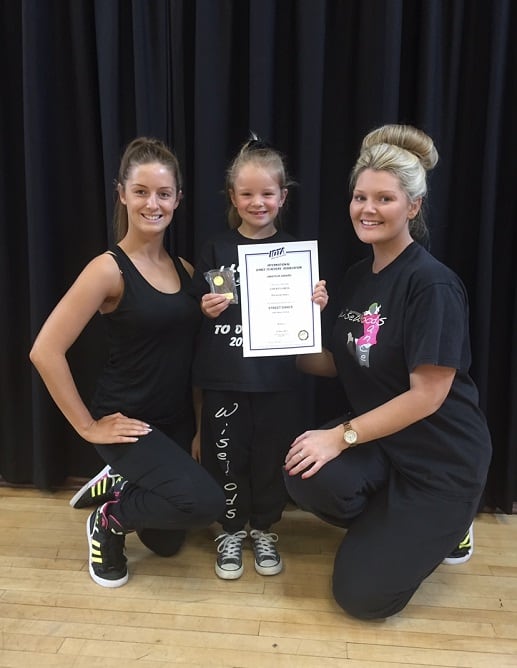 Mum Michelle said Liberty’s success all started with the encouragement of Wisewoods Dance. She said: “It all started there when she was three. She danced with them until she was ten and started going to London. We are really grateful to Westwoods and they have been very supportive, Hannah and Liz, who run it, even came to her opening night in Matilda.”

And talented Liberty has been sharing her skills, teaching younger dance students.

Michelle said: “She gives them so much encouragement and is always helping others. As parents we are there for her, and we know not all kids are so lucky, and we are very proud of her.”