Fines were issued to fly-tippers and an arrest made in Thanet as part of a week of action targeting metal and waste crime across the county.

Between October 12-16, officers from the Rural Task Force teamed up with local authorities in a bid to identify people disposing of waste illegally. In addition to stop checks and targeted patrols, the officers also visited a number of scrap metal dealerships to ensure they were keeping accurate records. 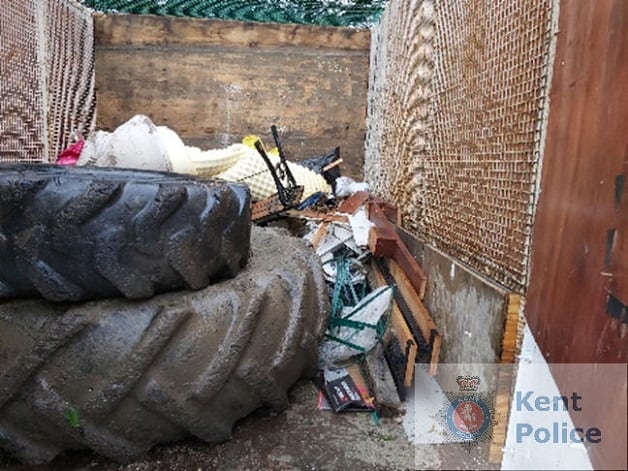 As well as waste crime, the officers also dealt with people for other offences including driving under the influence, failing to have insurance and driving whilst disqualified.

A man from Margate was arrested in connection with fly-tipping offences across Thanet and Dover. He was also arrested on suspicion of disqualified driving. The man, who is in his 20s, has been released under investigation.

The team also issued two fines to people in Thanet who failed to have waste carriers licences and a vehicle was seized. 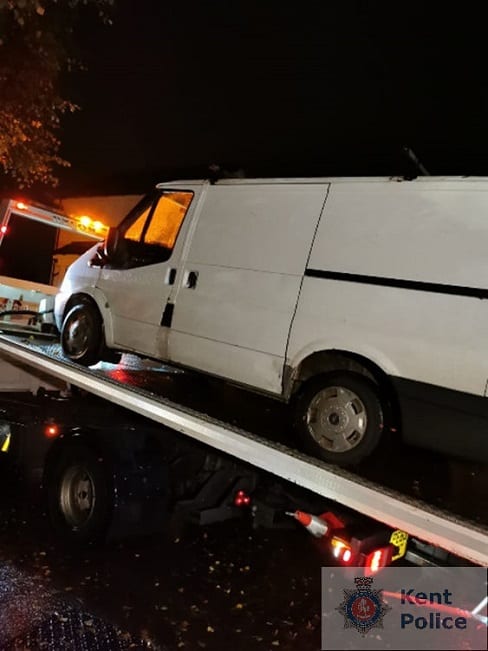 Sergeant Darren Walshaw of the Rural Task Force said: “We work closely with our local authority partners to tackle the issue of fly-tipping and send a message to those intent on illegally disposing of waste that it will not be tolerated.

“Fly-tipping is not just littering, it is organised criminality. The problem blights communities and some waste, like asbestos, can pose a significant health risk to the public.

“Everyone has a responsibility to tackle this issue and I would ask anyone having waste removed from their property to ensure that the person taking their rubbish is licensed to do so. Many are unaware that they may be fined if their rubbish is linked to their household, even if they have paid someone to dispose of it.

“By working with our partners and local people we can make a positive difference and protect our countryside from fly-tippers.”

The Kent Resource Partnership (KRP) Chairman, Councillor Nick Kenton said: ‘These operations are a great example of the proactive work Kent councils are conducting with Kent Police to tackle waste crime. We will continue to work together to combat this issue, help keep Kent clean and would encourage our residents to report fly tipping to councils’ as soon as possible.”