I need a new hip joint. Any ideas where I can get one?

My metal hip has been great for 30 years but it’s nearly worn out and the specialist hospital which deals with complicated joints like mine can’t even do outpatients appointments because of the pandemic.

I’m not an emergency so keeping oldies like me out of London and out of the hospitals is probably a good idea, but I’ve been waiting nine months now for an x-ray to check whether I may become an emergency in the near future. I can’t walk far or climb stairs so life’s getting more limited.

And I know success isn’t guaranteed for any complicated orthopaedic stuff but being able to see a specialist to talk about it would be good!

So, when’s the pandemic going to end? When can we all start using our hospitals again like we used to?

You don’t seem to know! Do you think Boris does?

I saw your boss on telly the other day being interviewed by a very smart local news reporter. Can I take seriously someone who can’t even get his hair cut properly and treated the interviewer to that coy smirk he thinks goes down so well with the ladies? The last time I met someone like that I was 25 and he was a flasher on Victoria St. I smacked him with my umbrella and ran for the police. 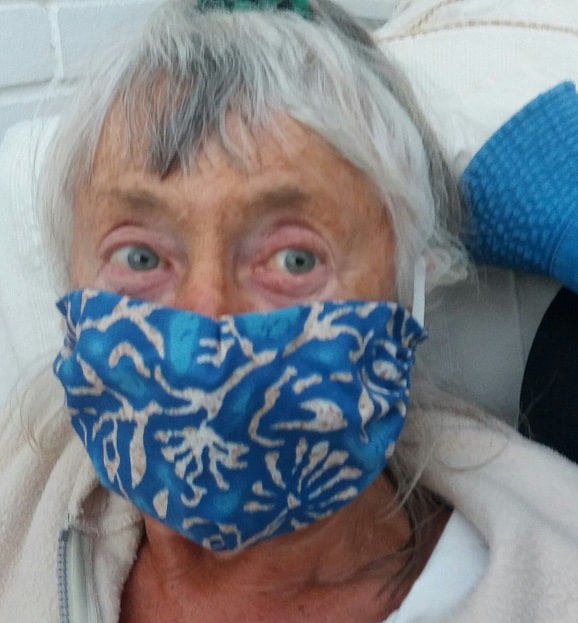 And another thing. Thanks for the free flu jab, Matt, but why did I have to go a local pharmacy to get it? My GP surgery said they’d run out and didn’t know when they’d get supplies, try a chemist.

So why have the pharmacies got supplies? I was welcomed in like I was a valuable new customer. And I realised eventually that I was! The nice young man jabbed me really well but then proceeded to try to convince me I needed some arthritis medication and to consider their other range of services – like Botox! As he could only see the top of my face (I was wearing my mask) I asked him if my forehead looked really old. We laughed. I really wanted to go by this point but as it was my first flu jab ever he told me he needed an epipen and a defibulator handy in case I went into shock! So I had to wait to see if the jab was going to kill me or not. Not, thank goodness. But I would much rather have been at my GPs where a few doctors might have been around for resus if I had needed it.

I didn’t pay, but as you know, Matt, the NHS pays the pharmacist and he gets what he hopes is a new customer. Sneaky slipping of services into the private sector, I think. What’s your thinking Matt?

Is it like Test and Trace? Which isn’t done at all by my GP. Why not? You seem to prefer some company that has a bad record for most of what it does and has completely messed up organising covid testing. My friend was told to take her small children to Dover, other people have reported how empty Manston testing centre is. I wouldn’t know as I’d have to take three buses or an expensive taxi to get there. And who wants to get a bus when you might have the plague?

It feels like you don’t really care if I get it. And if I do, whether I survive or not.

So I go back to my main question: when’s my new hip joint coming? And a supplementary – why are you trying to kill me? 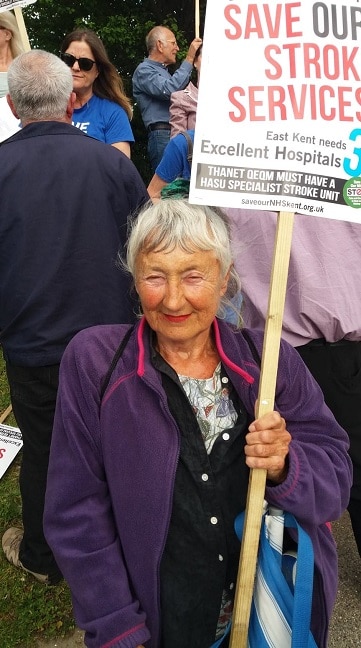 PS not so long ago you promised to put a load money into our hospitals, and to most people around here the best use would be to save our local stroke unit – remember? You had your pic taken with our two local MPs outside the hospital? Well, here’s the link to the petition to try to save it – it’s to you actually but I’m sure it’s ok if you sign it and try persuade yourself to stop the plans to close it. http://chng.it/sSb46VHpHg

It’s from Save Our NHS in Kent – so please try to.