Alice Olivia Scarlett is a freelance writer and the Fiction Editor for Thanet Writers. She writes stories, articles, and occasional bad poetry. She lives in Thanet with the seagulls and parakeets. 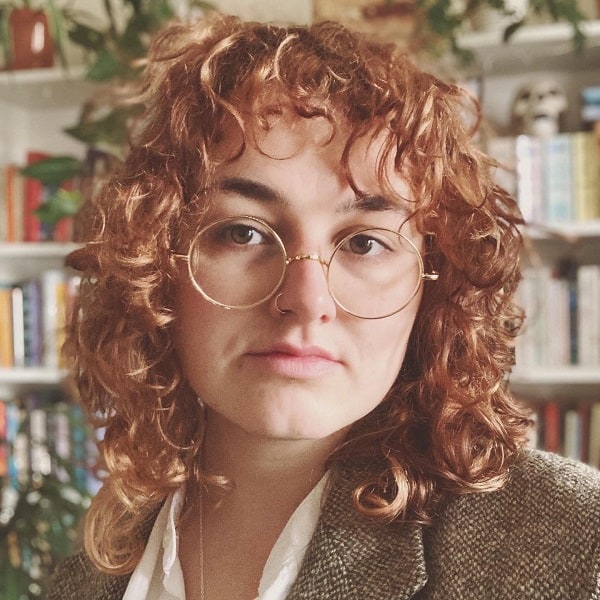 This month we heard the news of plans to turn the old Primark building on Margate seafront  into a cultural centre. I’ve seen a lot of reactions to this news, and the primary one seems to be confusion about what a centre like this will achieve, who’s setting it up, and why does it exist. In short, what’s the point of it?

The official answer is that People Dem Collective is a community organisation that campaigns for racial equality. The People Dem Collective Cultural Centre will provide a space for people to learn about the cultural experiences of those communities who are often seen as “other” – this includes British Black and Brown people as well as Roma/Travellers. There will also be programs aimed at young people, and the LGBTQIA+ and neuro-diverse communities. The centre will focus on art, heritage, identity, food, music; there will be a family-friendly restaurant, a performance space, a radio station and podcasting suite, a play area for children.

I think some of the resistance to the centre that I’ve witnessed comes a lack of understanding about what its presence really means. That’s understandable – “cultural centre” isn’t an everyday phrase and I’ve never visited one in my life. But I am really excited for this new centre.

It can feel disconcerting when we see something clearly labelled as belonging to a group we’re not a part of. Recently there was an exhibition at the Turner that I didn’t go to because it was about art made by people in prison. Having never been to prison and with no desire to change that, I couldn’t see how the art would interest me. Another exhibition – one that I actually did go to – had a section about living in Ireland during the 1970s, and, as a painfully English millennial, I was very tempted to skip that room. This is an understandable reaction. I like personally relating to things, I like seeing myself reflected in the media I consume, I like seeing something and feeling that immediate, intimate kick of kinship as I recognise myself and my own experiences.

However I am just one person in an immeasurable glittering universe full of individuals with a length and breadth of experiences incomparable to mine. And often recognising that is disconcerting. I like seeing the familiar and I like seeing what I know. Recognising other people’s experiences is often uncomfortable and disturbing, and sometimes it makes me realise things about myself that I wasn’t expecting. But what a wonderful thing it is to remind ourselves of the infinite variety of the human experience. It’s not always comfortable, but learning new things rarely is.

The act of labelling sometimes feels hostile and aggressive, a statement that only the select few are allowed into this space. But if you see a space designed to uplift the communities who are often left behind, a space whose goal is to give a platform to the voices who are often ignored, I think you’re rather missing the point. There are already so many institutions where white British culture is celebrated and showcased (think about how many white portraits you see in the National Gallery, for example), and the centre is an addition to what’s already there, not taking away anything from anyone else.

It’s intimidating to admit you don’t know much about a subject, especially in the cancel culture of today where it can feel like any genuine question you might have about a new issue is going to get shot down. It can be hard to educate yourself on these issues in a way that doesn’t feel like you’re inviting criticism, and it’s impossible to do that in the comments of a Facebook post. My hope is that the centre will provide an answer to that. Its goal is to bring local people together and start a discussion about these issues. It is designed to be a place of inclusivity and education, and above all a celebration of those voices and cultures that are often overlooked.

The People Dem Collective Cultural Centre is a place for cultures and individuals to come together, creating a whole new space within the Thanet community for acceptance and fellowship. Maybe being relentlessly pummelled by 2020 has made me sentimental, but I can’t see how a space designed to further our understanding of our fellow humans can be a bad thing.