A call has been made for residents to write to Kent County Council to demand a gate or rising bollard is installed in Ramsgate’s Harbour Street.

Ramsgate Town Council has spent three years attempting to get the traffic measure put in place to stop motorists driving in the street which is supposed to be pedestrianised.

The town council has the funds for a gate and RTC staff can service and maintain it but say they are still waiting for Kent Highways to give permission.

Ramsgate Town Clerk Richard Styles said: “It’s totally frustrating that Kent County Council will not respond to reason. We have been trying to make arrangements with them for three years, we have answered every question KCC have asked and have given a range of reassurance’s about how the opening and closing of the gate will be managed, including access for emergency vehicles.

“It’s simply ridiculous that we are prevented from moving forward! We have the money for the gates, and traders and residents alike want to see them installed without further delay.

“Without the gates public safety will continue to be compromised and Harbour street will not be the pleasant amenity it could be.” 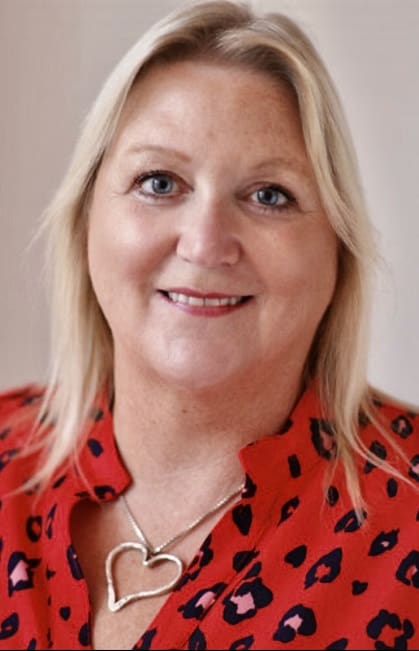 She said: “We’ve recently seen very effective ‘people power’ at work in Westgate and Broadstairs, where local residents have joined together to overturn Kent County Council decisions, getting rid of traffic schemes that were imposed on them.

“It’s time to show the same community spirit in Ramsgate. Despite all my efforts over the last three years I’m now absolutely fed up with being ‘fobbed off’ on this issue! “Enough is enough! I’m urging people to write directly to Kent County Council Leader Roger Gough to simply say “Dear Roger, enough is enough! we want a gate on Harbour Street for safety’s sake.”

A Kent County Council spokesman said: “We have had extensive correspondence with Ramsgate Town Council and the local Member about the possibility of installing gates on Harbour Street.

“Last year we agreed with Ramsgate Town Council that they could install an electric rising bollard that would be monitored by Thanet District Council, however the Town Council has now indicated it would prefer a gate.

“Before installing a gate, we would need to know how the town council plans to operate the gates, including arrangements for access for emergency vehicles, security van money collections and service vehicles that might require access during restricted hours.

“We would also like to see evidence that gates are supported by the businesses and residents within the town centre, including stakeholders such as the emergency services.

“At this stage we have not received the requested information and subsequently no decision has been made.”

The decision comes under the remit of Cabinet member for highways Michael Payne: michael.payne@kent.gov.uk