The monthly event, which takes place at The Oval on the Eastern Esplande, was started by June Chadband and her late husband Keith in September 2001.

Former stall holders include Paul Hollywood, of the Great British Bake Off, who sold his artisan bread at the market before finding fame.

June said: “His bread was gorgeous, especially the sourdough. He was really nice.” 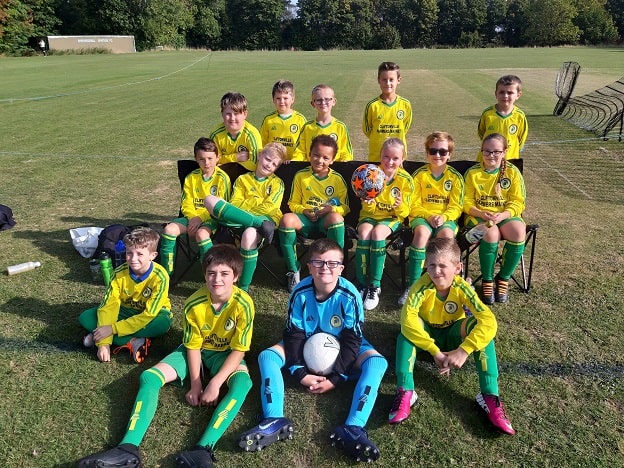 Over the years CFM has supported and sponsored many groups and events. This year it has sponsored Shepherdswell Spartans under 11’s football team by helping with a donation towards their kit. Many of the team of girls and boys are from the Thanet area.

CFM is not a business but is run by volunteers from the Cliftonville Residents Association, also run by June.

June said: “As long as we have enough from the stallholders fees to pay Thanet council for usage of the site and some in the reserve for replacement of damaged gazebos, we are only too happy to support a children’s football team. I like that the team is made up of both boys and girls.”

The market started with six stalls and expanded to around 25 over the years. It is currently reducing numbers to comply with Covid-secure measures but still has around 15 on site selling everything from Hungarian biscuits to pies, preserves, chutneys, plants and eco-friendly goods.

Nearly all the producers accept contactless cards. You can also place orders with many stallholders for collection at the market.

The market will be on tomorrow from 10am to 1pm.