A prayer vigil for a young man who lost his life in Ramsgate this month has been held at the town’s Salvation Army citadel.

The body of Martin Pacan, 20, was recovered from Ramsgate harbour on September 10 after emergency services received a concern for welfare report. 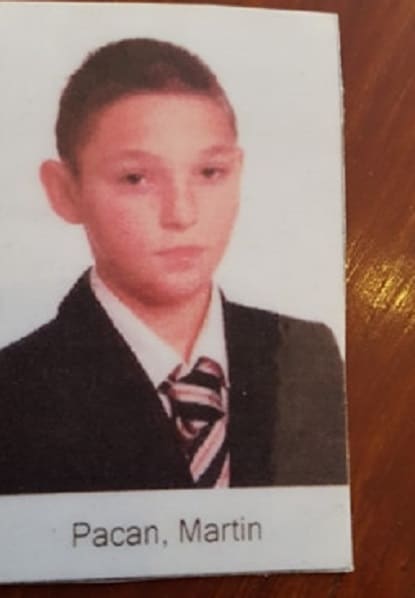 The service was arranged by Ramsgate mayor Cllr Raushan Ara to pay respects to Martin and all the vulnerable people lost over the past few months.

The vigil was attended by Martin’s family and friends, along with Cllr Helen Whitehead, Cllr Becky Wing, Cllr Raushan Ara, and Rabbi Cliff and Helena Cohen. 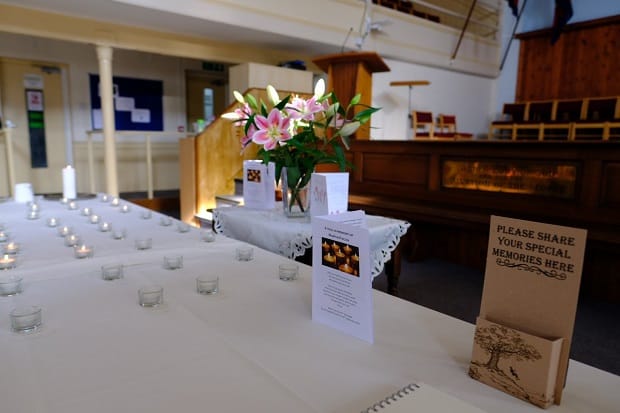 Cllr Ara said: “I would like to thank Carl Whitewood and his wife Heather, for conducting and hosting the ceremony.

“Everyone present lit a candle in memory of all those people who died in Thanet over the last few months, and wrote a message of condolence, which Carl will make into a montage and will gift to Martin’s family.”