On August 29 Westgate-On-Sea bid farewell to popular shopkeeper Brenda Wolf.  The date should have been Brenda’s 75th birthday, but after a brutal 10 month battle with cancer, she peacefully passed away on March 10, surrounded by her loving family.

Brenda was born in Hackney in London’s East End. She used to visit family who had moved to Westgate, and in the late 70s she met Ted. In 1980 they married at St Saviours Church.

Ted and Brenda Wolf took on their shop in Westgate as a small tobacconist and confectionary store, which grew over the years into what the local residents know and love, as Edwards Supermarket.

In recent years Brenda didn’t work at the shop but she was still well known by shoppers and shop keepers about the town. 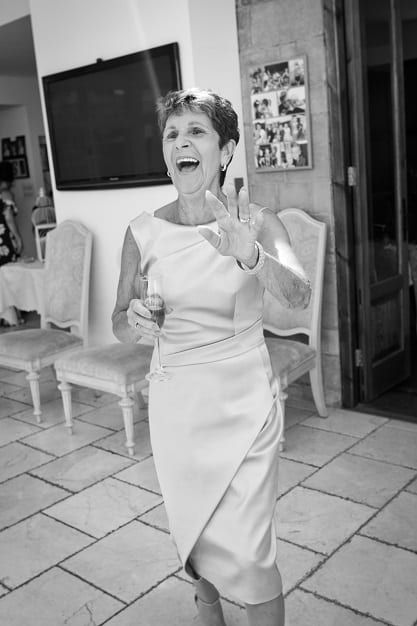 Brenda travelled with the Thanet Academy taekwondo and kickboxing team that her family run and across the globe she made many lifelong friends.  When news of Brenda’s passing was made public, more than 300 messages were sent, from all over the world, paying their respects and sending their love.

Brenda was known among her taekwondo family as everyone’s mum and they affectionately named her Queen B.

Before Brenda became unwell she was extremely fit, taking regular runs and kickboxing classes.  She had to be fit as she had seven beautiful grandchildren to run around after! 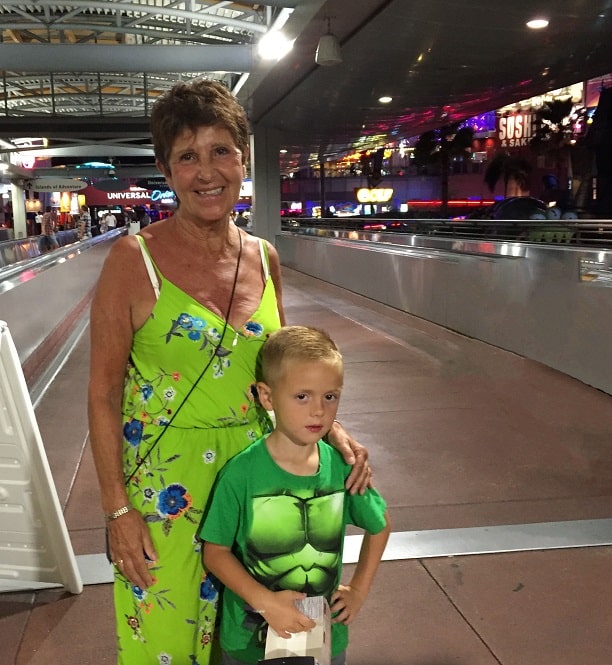 On Brenda’s Day, the cortège was headed by a white carriage, pulled by four white horses.  Brenda had a lilac casket, the horses wore purple plumes and  wonderful flowers – nanny, mum, my girl and Queen B -topped the carriage.

The cars followed along the route from the old vicarage and people waited along the road to pay their last respects.
When the cortège arrived at Westgate town, the mourners walked behind the carriage – a haunting sight and time felt as though it stood still, just for a moment. 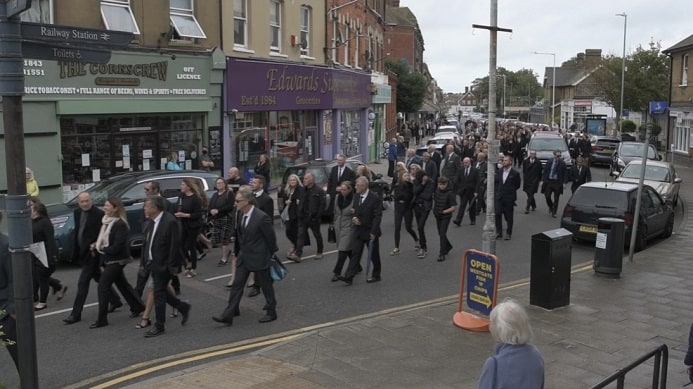 More than 500 people walked along Station Road and St Mildred’s road as Brenda took her last journey through the beloved town that had been her home for so many years.

The service was beautiful with heartfelt tributes from her husband and poems from her daughters and grandchildren.

Brenda will be ever loved and missed by all who knew her.