A young panna football player who was caught on video outfoxing an opponent twice her size has only been involved in the game for two years.

Eleven-year-old Anna Butova, from Cliftonville, became a social media sensation when video went viral showing her skilful shot going through the legs of the young man competing against her and straight into the net during a kick about on Margate seafront.

This reaction is priceless! 😂😂 @annaxpanna from our crew killing it with this one 👌⚽️🔥

Posted by YO STREET ZONE on Saturday, 1 August 2020

Anna is a member of the Yo Street Zone club, run by Coach and  founder Yofi Yvorra.

Yofi, who previously with  pal David Dixon showed off his footie skills in an advert for Enterprise Rent-A-Car UK and the UEFA Europa League,said: “Anna has been a member since 2018. She didn’t play football prior to joining us but ever since, she has practiced daily, improving her skills and has become a really sharp player.” 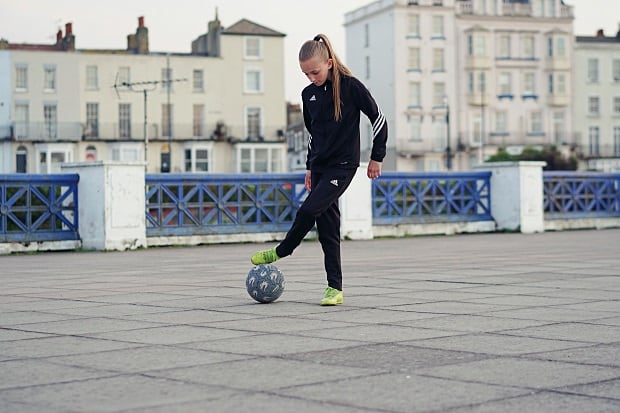 Players of street football win by either scoring the most goals in three minutes or, preferably, by getting the ball through their opponent’s legs in a skilful way – which is called a panna or nutmeg. 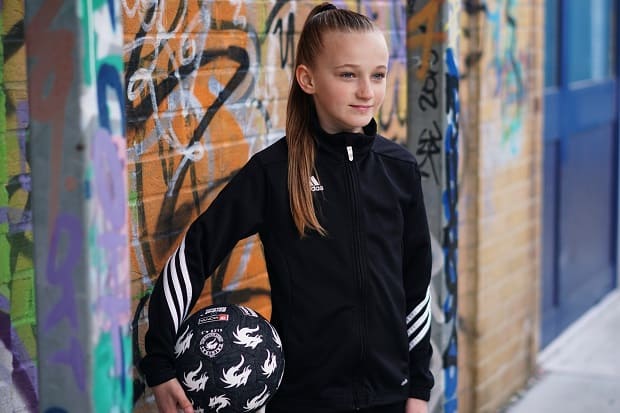 Find out more at http://www.yostreetzone.com/football-skills-club-thanet.html,