A burglar who conned elderly residents in Broadstairs and Sandwich into believing he was a tradesman in order to steal from them has been jailed for five years.

In June 2020, John Parker cold-called two homes in Broadstairs and one in Sandwich, posing as a tradesman and convincing residents he needed to come in to check their utilities, and would distract them while he stole cash, wallets and bank cards.

During the first burglary, reported on June 15 in Norman Road, Broadstairs, an elderly woman was told the drains were blocked and Parker persuaded her to pay £600 for him to fix them. During his visit the victim left him alone while she made him a coffee.

Parker then made his escape by claiming he had to fetch some more tools. Once he was gone, the victim realised he had stolen a number of purses, cash and a bank card. Transactions were later reported on the card at a cash machine in Ramsgate. 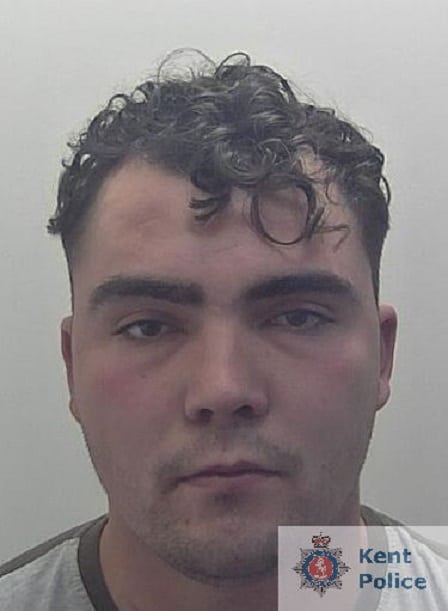 Shortly before midday on Saturday, June 20, Parker attended a property in Strand Street, Sandwich and talked his way into the home of another elderly woman by saying he needed to look for a potential leak. After looking around the house, the 23-year-old made his excuses and swiftly left.

A neighbour had seen Parker arrive in a white van with a second unknown man and became suspicious when she saw him leaving the property with something hidden down the front of his trousers. She checked on the victim and it was noticed that a handbag which had been by the front door, was missing.

A few hours later, Parker visited an elderly man in Broadstairs Road, Broadstairs, saying he needed to check blockages in a gas pipe. In the victim’s garden he was joined by a second man before they left, saying they needed to fetch more tools. This time Parker had stolen a purse containing cash and some keys.

In total Parker stole in excess of £1,200 from the three homes. Kent Police officers used CCTV to trace the movements of the burglar and Parker was identified as a result. 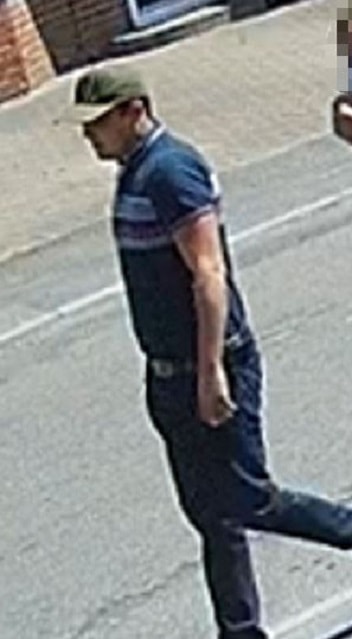 Parker, of Wife of Bath Hill in Canterbury, was charged with three counts of burglary and one count of fraud. He pleaded guilty to all four charges at Canterbury Crown Court and was sentenced to five years in prison on Wednesday, August 26.

Investigating officer DC Mark Huttley said: “To steal from other people is an awful thing to do, but to target elderly, vulnerable people in the way John Parker did, is despicable.

“His burglaries would have required a degree of planning and cunning in order to deceive. We urge anyone with elderly relatives or neighbours to keep an eye on them, and ensure they are cautious about opening the door to unexpected visitors. Never feel pressured into allowing people into your home and check to see they are genuine first.

“Fortunately Parker is unable to continue his criminal ways and I hope any other potential burglars will realise we will always aim to take the appropriate action to identify them and bring them before the courts.”