The London Tavern in Margate will be going under the hammer on Tuesday, September 15 with Connect UK Auctions.

The venue is ready to go with the ability to pull a pint as soon as the gavel has fallen and completion has taken place. The guide price is £400,000.

The bar, which originally went on the market in 2018, has been run by Carl and Nancy Hilliard since 2016 when they bought the building and set about transforming it.

Carl and Nancy previously owned Ales of the Unexpected in Westbrook and  sold that business, putting every penny they had into the renovations of The London Tavern.

In 2017 the boozer was crowned Pub of the Year for Thanet by CAMRA, the Campaign for Real Ale.

They won the ‘Beer Oscar’ for everything from having a rustic ‘art gallery’ design by Joe Bradley, top food from head chef Joe Mullane, obviously great beer and an all round brilliant atmosphere. 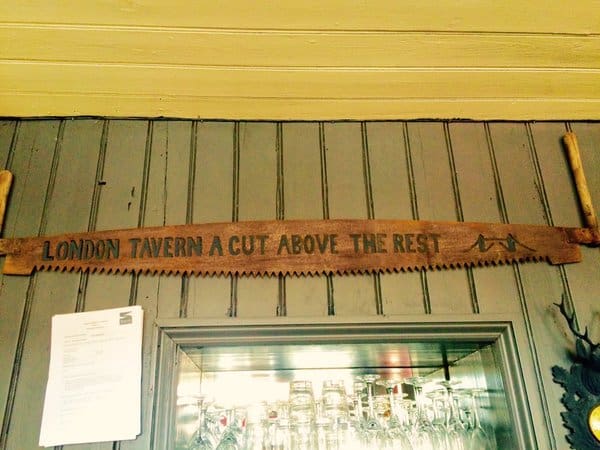 The pub is also popular for a range of unusual beers, including the Barista Stout and a range of Belgian beers with flavours including cherry, peach and blackcurrant, and for regular food nights. 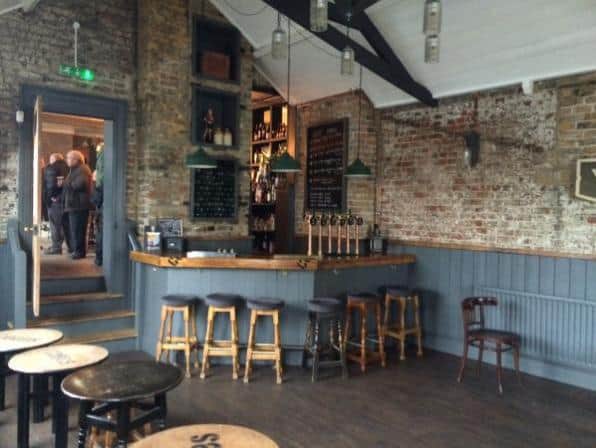 Groups, including a poetry club, have also used the venue.

But in 2017 Nancy had to undergo a brain operation and then, shortly after that, she lost her mum. Although the operation was successful the pair decided to sell up.

Talking when the decision was first made Carl said: “We are now looking to relocate to Deal and want to try and relax a bit more. It would be great if the tavern went to a local person who would take it forward. It should remain a pub.”