Two people have been arrested on suspicion of aggravated trespass following a protest at the Charles River research site in Manston.

The two women were protesting against the use of animals for medical research. 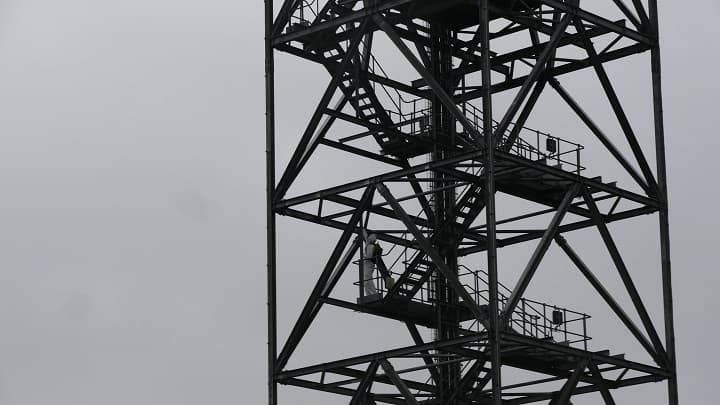 Kent Police officers were called to the premises in Manston Road at 11.20am yesterday (August 19).

Officers attended to speak to those involved and two women, both in their 40s, were later arrested on suspicion of aggravated trespass.

The pair have since been bailed until October 15.