One of the oldest patients to be flown on the Children’s Air Ambulance, Joshua Christian from Margate, celebrates his 17th birthday today (20 August).

Three years ago Joshua urgently needed specialist treatment at The Evelina Children’s Hospital in London and was transferred there by air from his home town in just 25 minutes.

At 5ft 8ins tall Joshua’s body was nearly too big for the helicopter’s stretcher. However the crew got him on board safely and made him comfortable – and his mum Claire was able to accompany him on the flight.

Joshua has suffered Hemiplegic Migraines since 2011. The attacks, which can strike at any time, are a symptom of a rare genetic condition he was born with. He has a low immune system and is often unwell.

But since lockdown – which has meant he is away from all the viruses, stresses and anxieties that can trigger his conditions – Joshua has enjoyed the longest period of good health that his mum can ever remember. 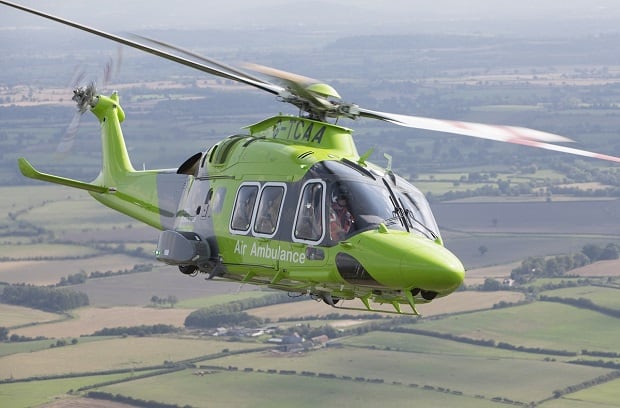 He has kept busy working with his dad Dave on a house renovation – for which he received an award from Broadstairs College –  learning the Highway Code for his driving theory test, and trying to keep up with his studies.

The family were hoping to have a big party to celebrate Joshua’s birthday but the current situation means it isn’t possible. One of Joshua’s favourite activities is ten-pin bowling and they plan to do that instead – if the bowling alley is open.

Claire knows that things could be very different now had it not been for her son’s air transfer in October 2017.

On the day of his flight, Joshua had been in the QEQM Hospital for three days after suffering the most severe attack he had ever experienced. He began having seizures and a CT scan showed up a mass in his head which worried doctors.

Claire said: “If he had been transported by road for the whole journey it would have been incredibly unbearable for him given the serious condition of his swollen brain. It would also have taken about two hours.” 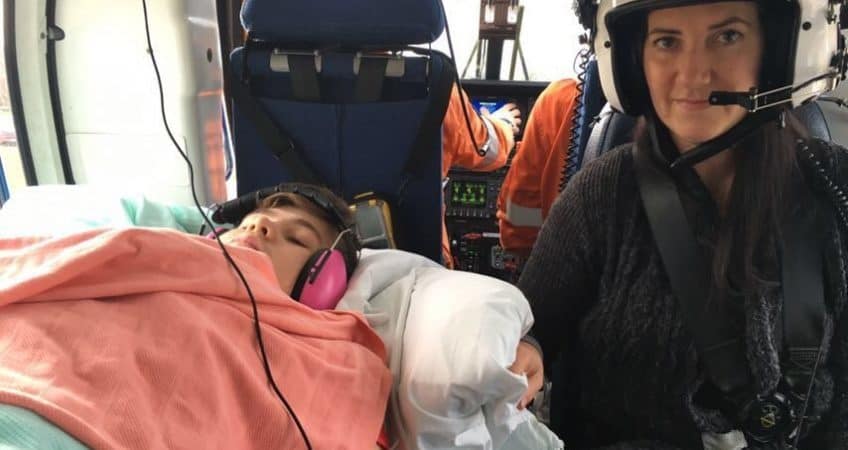 On arrival at Evelina Children’s Hospital Joshua was given an MRI scan under general anaesthetic and assessed by a neurology surgeon. He was moved again by land ambulance to King’s College Hospital – three miles away – where he underwent an emergency operation to relieve the pressure on his swollen brain.

Claire said: “The rapid transfer from Margate to London by the Children’s Air Ambulance was crucial in saving precious time. This became very apparent after the scan revealed that there was a high risk of permanent brain damage if the pressure inside Joshua’s skull wasn’t released immediately.”

Since the emergency surgery, Joshua has spent months in and out of hospital. He has undergone a second neurosurgical procedure to repair his skull and has also suffered other Hemiplegic Migraines.

Unfortunately, his medical conditions will never be cured and there will always be the risk of a migraine striking. But  Claire says “Joshua never gives up or gets down about the challenges he faces.”