A brutal and unprovoked attack in Dane Park last August has had massive, life-changing consequences for 29-year-old Ashley Rogers.

The dad-of-one has been in hospital for a year with severe brain damage, has paralysis down his left side, possible sight loss and has had to have almost half his skull removed to relieve pressure.

The Margate carpenter and Winter Gardens barman was walking home after an evening out with twin Ben and friends when he was set upon in the park in the early hours of August 31. Both twins suffered injuries but Ashley is believed to have had his head viciously stamped on. The attackers have not been identified.

Ben, who was also beaten unconscious, had spent several hours looking for his brother when he came around. However, Ashley was eventually found by a dog walker that morning.

Ashley and Ben were taken to QEQM Hospital and then Ashley was transported to Kings College Hospital in London. He has been at Kings College and then The Royal Hospital for Neuro-disability for an entire year. Just yesterday (August 18) he was moved to specialist centre Strode Park in Herne Bay to receive further care. 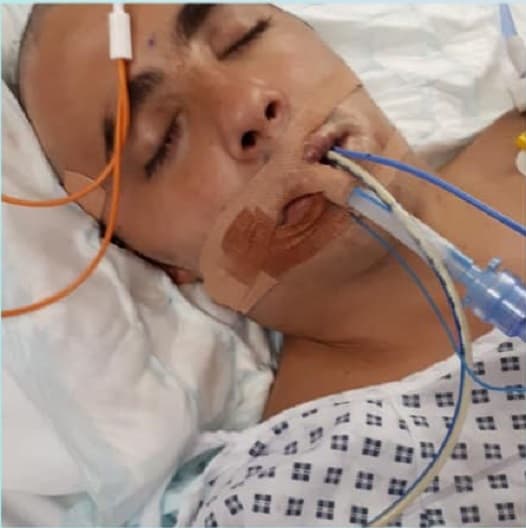 The attack has left Ashley, who previously lived in Margate with Ben, needing 24 hour care. He has had 45% of his skull removed to relieve the pressure on his brain and doctors are unsure as to whether he has any vision.

Mum Fiona Shewring, who lives in Acol with husband Ken, said: “It is life-changing for all of us.

“Somebody found Ashley in the morning and contacted a friend of his who contacted me. He was taken to QEQM and then airlifted to London. He has been in hospital for a year but moved to Strode Park yesterday. We feel so lucky to have got him a place there, they had seen his injuries and his back story and fought for him to get a room. 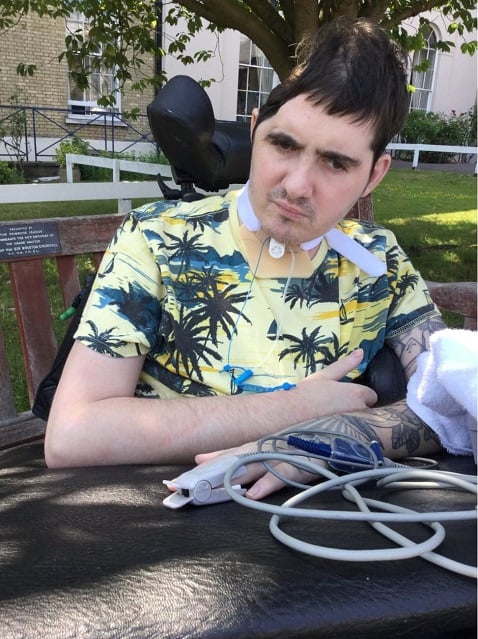 “At the moment we are waiting, because of covid, for him to have cranioplasty as they took 45% of his skull away to relieve the pressure on his brain. So, he is waiting for a titanium skull and then we are hoping things will then click into place for him.

“At the moment he is paralysed on his left side, which is worse because he is left handed. He came off the tracheostomy (a tube in the windpipe allowing air to enter the lungs) five weeks ago. We were hoping that he then might have some speech and be able to eat but at the moment that hasn’t come back and he is being peg fed. 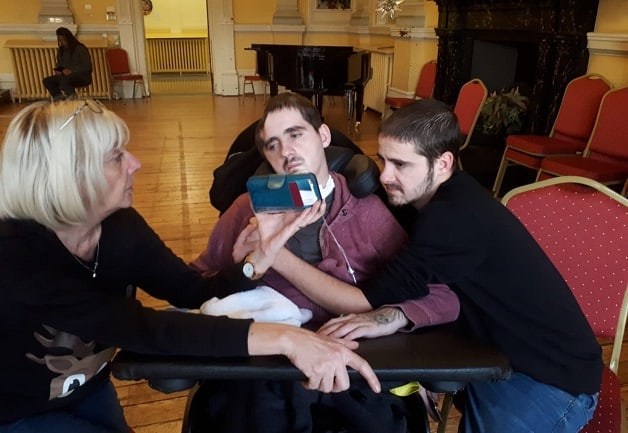 “We aren’t sure if he can see and doctors can’t use equipment to look into his eyes until the cranio has been done. He does respond to touch but doesn’t know you are there if you just speak to him.

“It is heartbreaking. I have had to put things into (mental) boxes, put the lid on and tie it with a bow then put it to one side. It is the only way I can deal with it.”

Ashley is one of three boys with older brother Daniel and twin Ben. He also has a two-year-old daughter.

Fiona, 54, says prior to the attack Ashley was a football lover, playing for Westgate Social Club and being a big supporter of Arsenal and Millwall.

She added: “The boys are mirror twins, Ashley is left handed, Ben is right handed. Ben has a shorter temper and Ashley is very laid back. He is an affectionate and outgoing young man. He loved being with friends, he loved being outdoors. Football was his life. He was also an absolutely outstanding darts player and had the opportunity to take that further but decided not to.”

A fundraiser has now been launched to pay for a custom built wheelchair to give Ashley as much comfort as possible.

Fiona said: “The NHS has paid for a chair and we are really grateful. But it is about quality of life and if he is going to be in a wheelchair then I want something that will be the best, the Rolls Royce of wheelchairs. 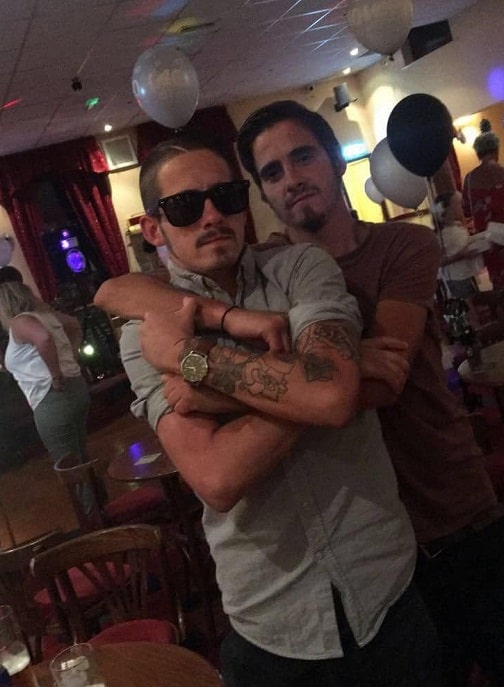 “His needs are covered, the NHS is using Covid umbrella funding at the moment and Strode Park is NHS recognised. We do not know if it will be NHS or social services funding in the end but hope NHS as social services are not recognised at Strode and we couldn’t afford to pay.”

The fundraiser has an initial £2,000 target although the custom chair could cost up to £6,000. Fiona said: “We didn’t want to be greedy so set it at something we could achieve. We just want to make Ashley’s life as comfortable as it can be.” 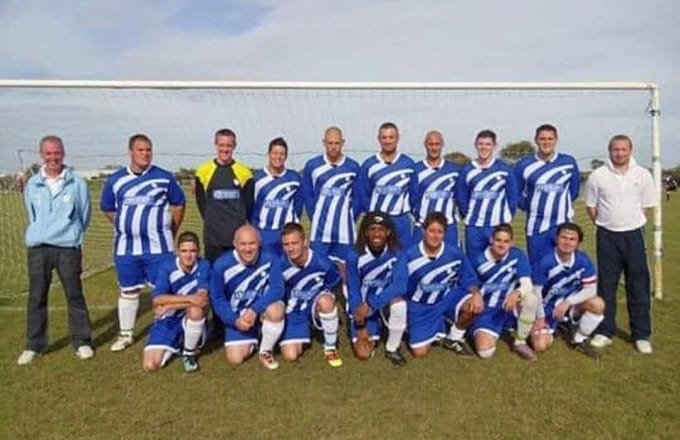 *A football match fundraiser is also being held on August 29 at 3pm at the Warten Road recreation ground in Ramsgate. Cost is £5 per player and £5 for spectators. An evening event, which includes live music by a local band free of charge, is in need of a venue. If you can help email isleofthanetnews@gmail.com and we will pass the details on or message the A Chair for Ash page.