The superhero -aka Westwood Asda delivery driver Colin Bone- has been delighting customers young and old in his bid to bring a smile to people’s faces.

The 58-year-old from Garlinge has been a Batman fan since the age of four but also has an array of other hero outfits he is itching to try out.

The dad-of-four, who has worked for the store for five years, said: “I do like getting dressed up on days like Halloween but the majority of the ‘dress up’ days are on a Friday when I don’t work. So, I decided to do a Superhero Saturday! I started with a T Shirt and then a few weeks ago I started wearing the cape.

“When I go to people’s houses you can hear them saying ‘Batman is delivering our shopping!’ One little boy rushed upstairs and then came back down in his Spider-Man T shirt!

“It brings a smile to everyone’s faces and that is why I do it, if you can make someone smile then they will have a better day.”

One special customer also says is two-year-old Ivy who’s being treated for leukaemia.

Colin said: “I always like to ask how Ivy is. It isn’t fair for anyone to have that condition but she is so young and she has gone through so much so I feel like it is a nice thing to do for her.

“She’s a little darling, she really is. The parents are lovely too.” 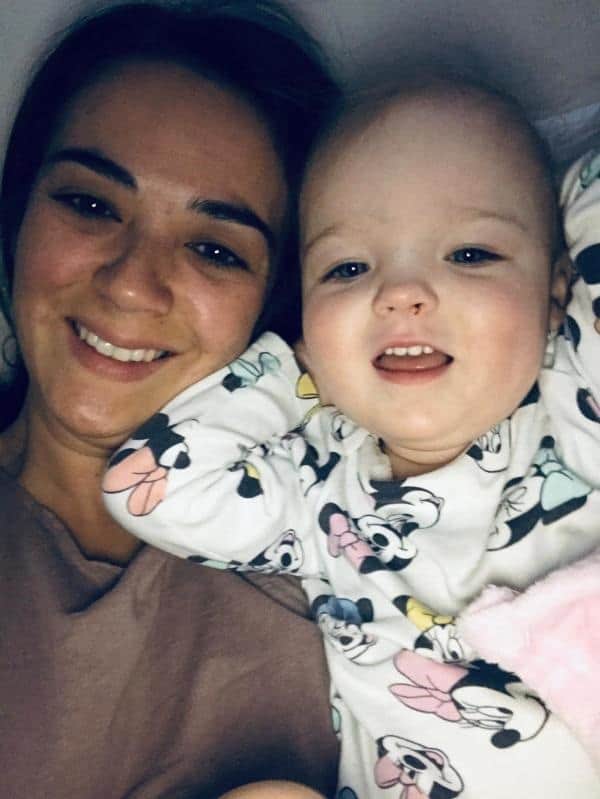 “Ivy absolutely loved seeing him dressed up as Batman. It was really lovely for her as we’ve not been going out very much lately because of the pandemic . To have a superhero turn up on your doorstop was so exciting for her. I think my husband Ibar enjoyed it as much as Ivy too!

“Colin’s a lovely, friendly man who always makes time to have a little chat while he delivers even if he’s not dressed as Batman He always asks about Ivy too.”

Sarah from Ramsgate wrote to Asda chief executive Roger Burnley to praise Colin, saying: “I wanted to contact you to make you aware of one of your employees at Asda Broadstairs. He is a delivery driver called Colin Bone. He is a lovely friendly man who always makes time to have a little chat while he delivers. This week he came to the door dressed as Batman, much to the delight of our two-year-old daughter who is currently being treated for cancer. 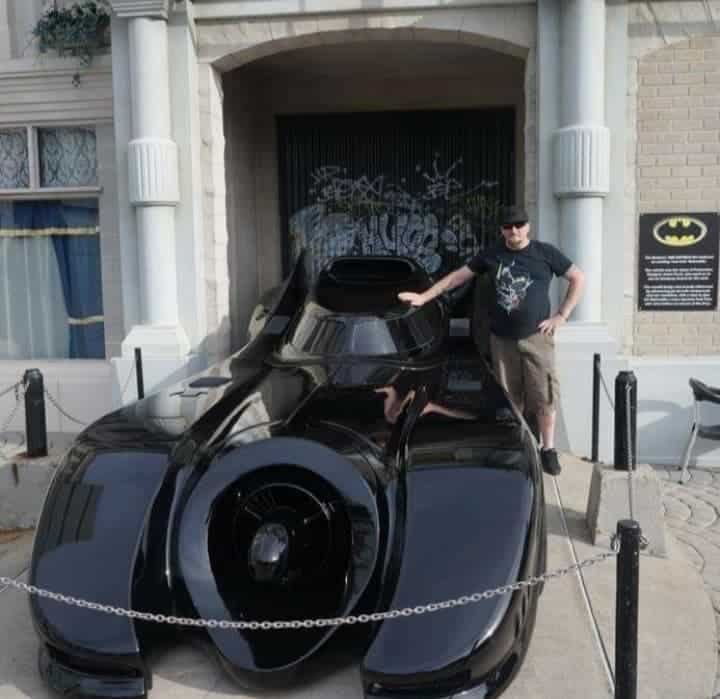 “He does it to make the local children smile and many people he delivers to have posted on Facebook about what a wonderful man he is. Asda is lucky to have an employee like this.”

Colin says his ‘super hero’ customers vary in age from two to 90. He said: “I have a customer who is 90 and she thought the outfit was great!

“I have had a really good response from everyone, people love it. I heard a radio show once with a cancer patient who said if you can smile once then you are not having a bad day and that’s why I do it.”

The store’s customer trading manager Alex Longley said: “Colin always goes above and beyond for our customers. He loves putting a smile on everyone’s face!”

And the superhero deliveries are in for a ‘switch up.’ Colin said: “I have some other costumes that I will be going out in, so watch this space!”