The police dog unit and officers attended the green following reports of a loud noise at 9.47pm. The police helicopter was also out later in the evening for the same incident. 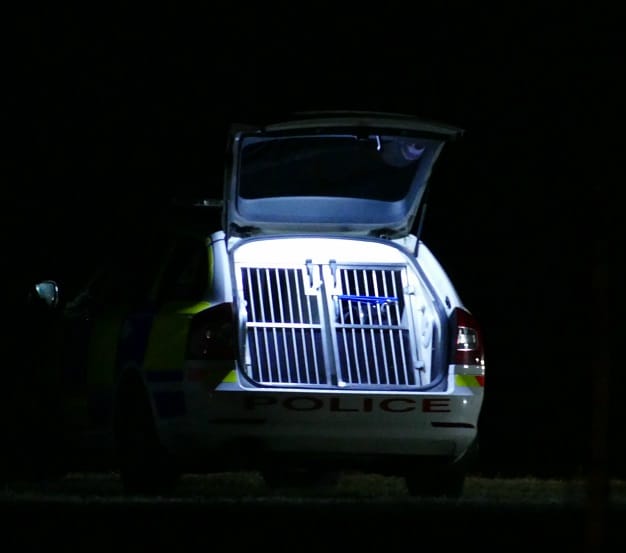 Following enquiries it was confirmed the noise was due to a collision involving a vehicle and a caravan. There is currently an unauthorised Traveller encampment at the site.

A child suffered minor injuries and was taken to hospital by her family as a precaution.

Two boys aged 15 and 16 were arrested on suspicion of failing to stop following an accident and currently remain in custody.