Clearance is underway at the former Hilger Analytical site at Westwood Industrial Estate which suffered a huge blaze in September 2018.

The fire raged for more than three weeks after 16,000 bales of illegally stored recycling waste ignited.

At the height of the inferno 14 fire engines and 80 firefighters were at the scene, at a cost of more than £100k.

Huge plumes of acrid smoke covered a large area of the isle and Northdown Primary in Cliftonville was closed due to “unsafe carbon monoxide readings.” There were also reports of Thanet children complaining of health problems including chest infections and asthma attacks.

Mounds of ash and debris were piled up within the wreckage of the unit on Enterprise Way and a major investigation was launched by the Environment Agency. 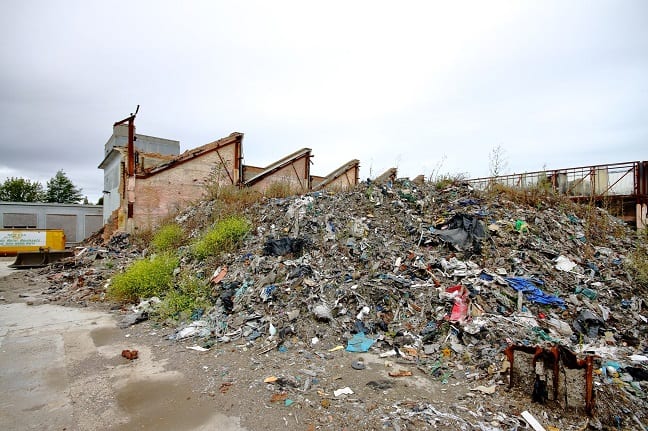 The British Virgin Islands-based firm claimed they were unaware the refuse was being stored illegally. The business rate payer for site was listed by Thanet council as Devon-based company DW Land Ltd. Companies House listed the director of the firm as David Weeks, who has been convicted of environmental offences connected to a huge, waste fire in Devon in 2016.

But now there is hope for the future of the site with landowner London LS, which bought the plot last Autumn, preparing plans for a small business park of around 50 units, although there is flexibility to create some larger units. These will offer storage for businesses such as online shops and office space. 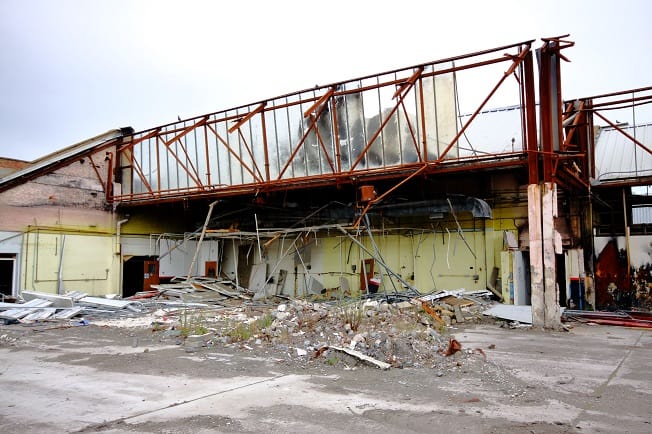 London LS boss John O’Neill said work began this week and will be at full steam by next month. The aim is to have the three-and-a-half acre site completely cleared by November.

He said: “When we got it last Autumn it was a big mess but we have started work this week and hopefully will be finished by November.

“We are working up a scheme for a small business park. There will be small units, maybe for shops that, as they go online, need a place to function from and store stock and there will be office space overhead,

“I think the site lends itself quite well to that as it is close to town, to retail parks and shops.” 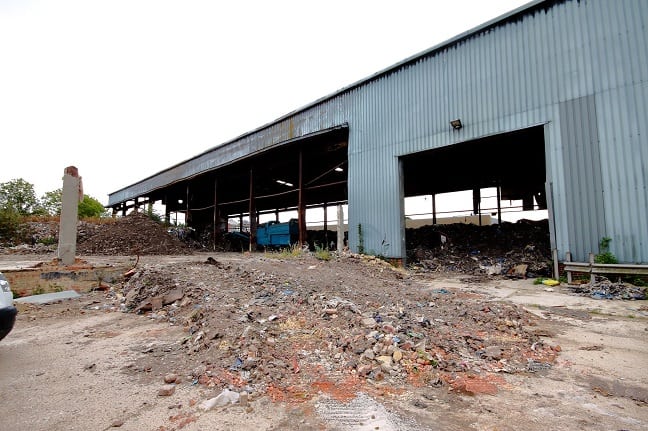 A planning application is being prepared with the hope of submitting it to Thanet council by October.

Work has not been without its complications.

Mr O’Neill said: “It is one of those old sites where the more you do, the more you find. We found what we thought were ducts and they turned out to be huge tunnels. So, we are taking our time, and we have carried out GPR surveys as there is so much rubbish it is hard to see what is underneath it.” 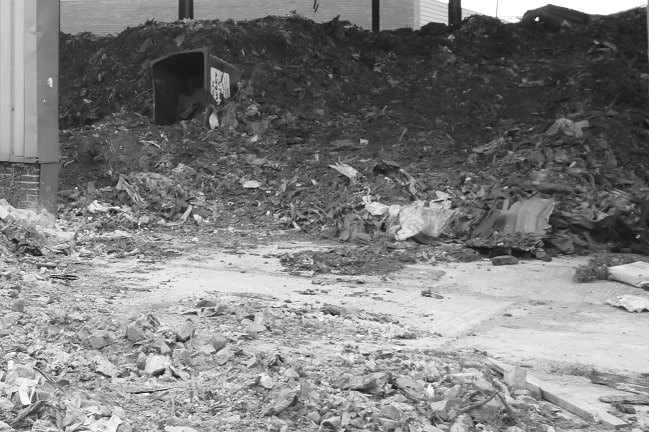 London LS has experience of renovating contaminated sites with work previously done on land in Scotland and in Surrey.

Mr O’Neill, who has praised the community solidarity of those on the estate, said: “If you are comfortable taking on the risk it’s not too bad. There is a bit more wrong on site than we would have liked but you roll the dice and take your chances.”

It is hoped that the units will be ready for marketing by this time next year barring any setbacks. A website for the development in currently in production.

The work sees the latest change for the land which started life as a new £300,000 site for Hilger and Watts Ltd in 1963. 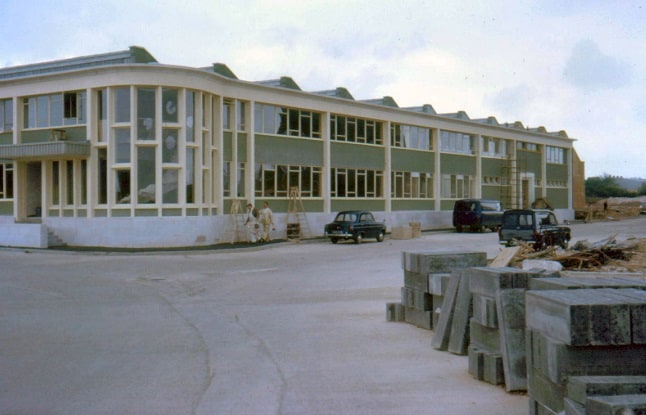 Their land stretched from the current site of TVONE and encompassed all the industrial land up to Star Lane.

The hub of industry was officially opened by then Secretary of State for Trade and Broadstairs man Ted Heath in July 1964.

The firm manufactured high tech instrumentation for the analysis of steels and chemicals and exported all over the world. They employed hundreds of people as engineers, physicists and other occupations and were a major employer for the area. 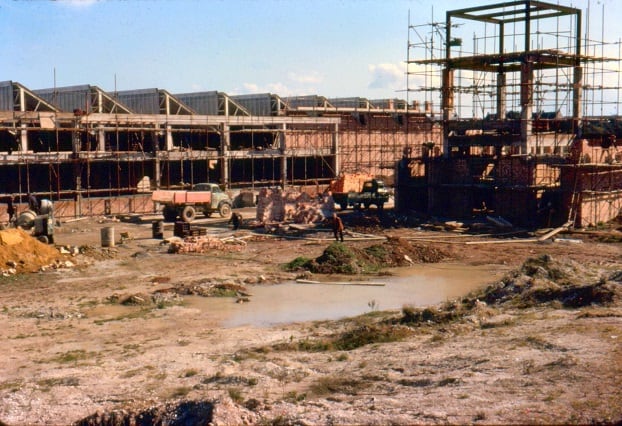 The company was responsible for making scientific instruments that were used in Colonel John Glenn’s space capsule. Col Glenn was the first American to orbit the Earth, circling it three times in 1962 in the capsule Friendship 7.

From Hilger and Watts it became RANK Hilger and then Hilger Analytical. Hilger Crystals still operates from Westwood Industrial Estate, employing 35 people, but in a separate building at the rear of the site, which has recently undergone a renovation. 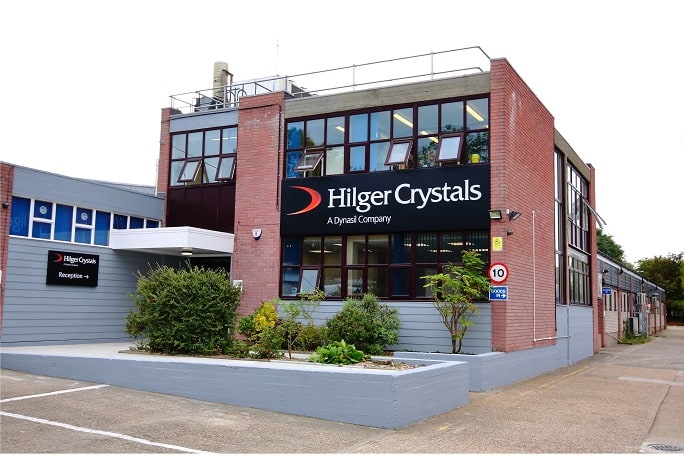 Hilger Crystals is owned by the Dynasil Corp. USA), an offshoot from the main company in the late 1960s which produced high quality crystal materials for their instruments.