The clear up operation following the 25 day blaze at Westwood Industrial Estate now has to begin and much of the former Cummins unit is destroyed.

The warehouse had been packed with 6,000 bales of household and construction waste that went up in flames on September 15.

Fire crews remained at the site until yesterday (October 10) during a massive operation to put out the blaze. Much of the building is now destroyed and its future will need to be decided by the current owners.

But the building was once a hub of industry, opened by then Secretary of State for Trade and Broadstairs man Ted Heath in July 1964. 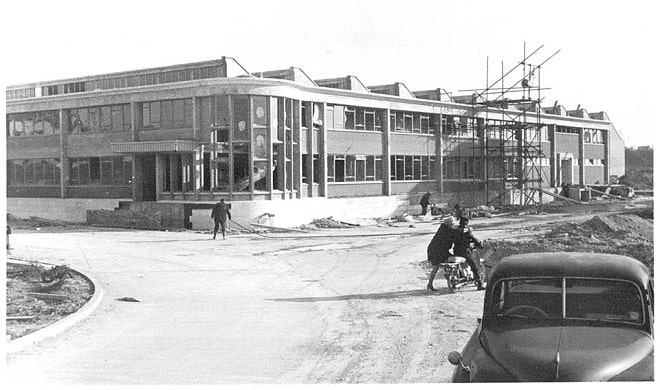 The £300,000 new factory was the site of Hilger and Watts Ltd which was responsible for making scientific instruments that were used in Colonel John Glenn’s space capsule. Col Glenn was the first American to orbit the Earth, circling it three times in 1962 in the capsule Friendship 7. 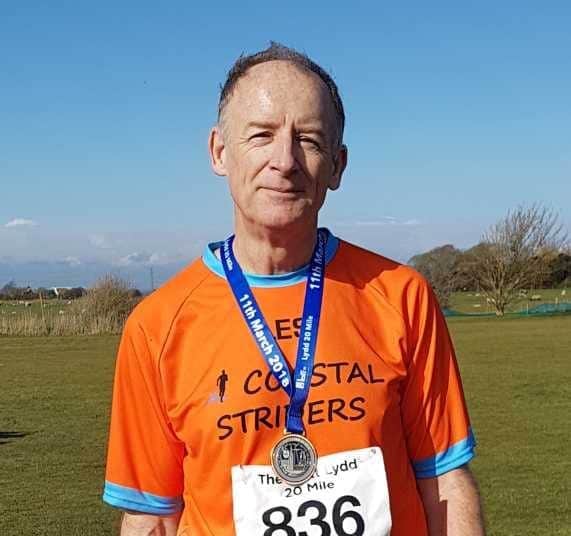 Les Brown (pictured above), from Ramsgate, has shared his memories and these fantastic photos of the Hilger and Watts building in better days.

Coastal Striders member Les ,63, said: “I’ve been interested to see it  referred to as the Cummins building but it meant more to me than that and someone may just be interested to know why. 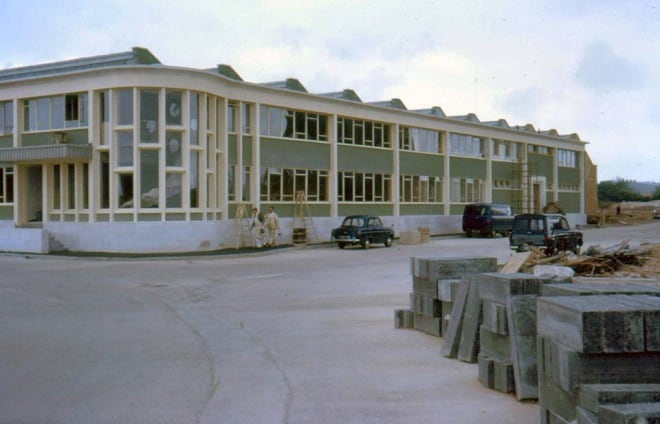 “I started my working life there as a ‘wee lad’ way back in the early 70s when it was in fact part of the Rank Organisation.

“Hilger and Watts before my time then Rank Hilger and later Hilger Analyical, it was an exciting place to serve an engineering apprenticeship.

“I worked there from the Summer of 1971, when I was 16, through to 1982. I joined as one of a whole bunch of apprentices and Hilger even had its own school workshop then. 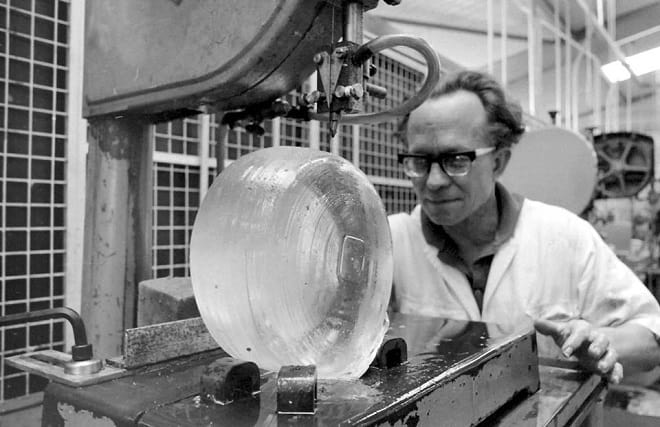 “What is now a sad shell of a burned out building was constructed back in the 60s and had a bright future. I’m not the best person to describe its heritage but I do know that the iconic 60’s design was built when it was decided to locate a part of the Hilger & Watts company here in Thanet. I recall that one attraction at the time was the promise of the Channel Tunnel!

“The company manufactured high tech instrumentation for the analysis of steels, chemicals and all sorts and exported all over the world. They employed hundreds of people as engineers, physicists and lots of other occupations and were a major employer for the area back in the day when the Westwood Industrial estate was truly industrial. 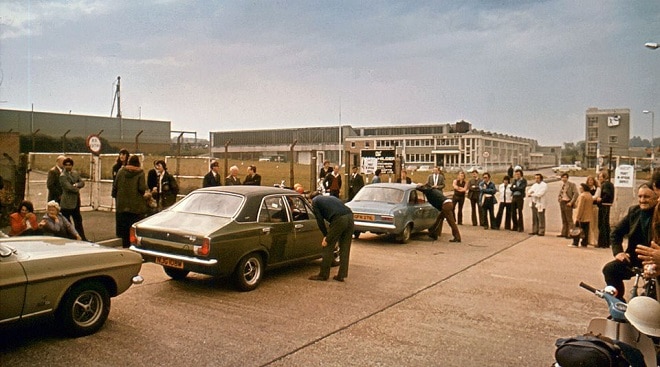 “Neighbour companies at the time included Emco and of course at the top end of the estate, Hornby. It’s so easy to forget what Thanet had.

“The photographs show the early days and finish with a few of what it was like in more recent years when lying empty. You can see the massive interior space in the main shop and for a moment imagine it filled to the roof with waste, ready to be ignited by a single reckless flame.

“The company as I knew it was a place full of people with purpose in their work and a place where lives were lived. I prefer to recall it that way rather than imagine its current fate.”

Hilger Crystals still operates from Westwood Industrial Estate, employing 35 people, but in a separate building at the rear of the site.

Following a positive response to Les’s photos and memories he has now created a facebook group. Find Hilger Memories here