Armed officers were in Clifton Gardens while a police helicopter was hovering over the Dane Park and Cliftonville area and officers were also spotted in the park.

Kent Police was called to Clifton Gardens at 8.12pm following a report that a man had been seen with a possible weapon. 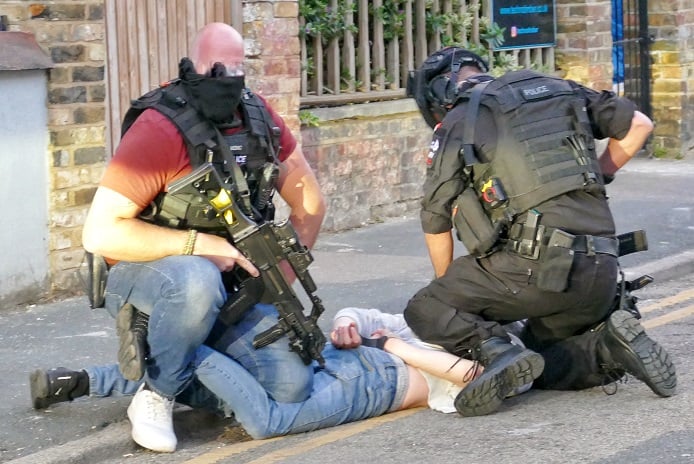 All three remain in custody and a BB gun has been seized as part of an ongoing investigation into the circumstances surrounding the incident. 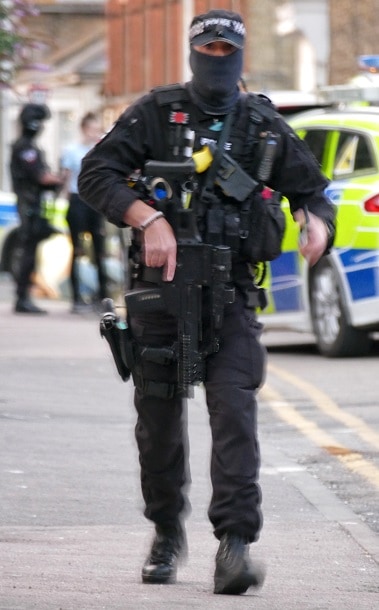 You can also contact Kent Crimestoppers anonymously on 0800 555111, or by completing an online form at www.crimestoppers-uk.org