A large armed police presence has responded to an incident in Cliftonville tonight (July 22).

The officers were in Clifton Gardens while a police helicopter was hovering in the Dane Park and Cliftonville area and officers were also spotted in the park. 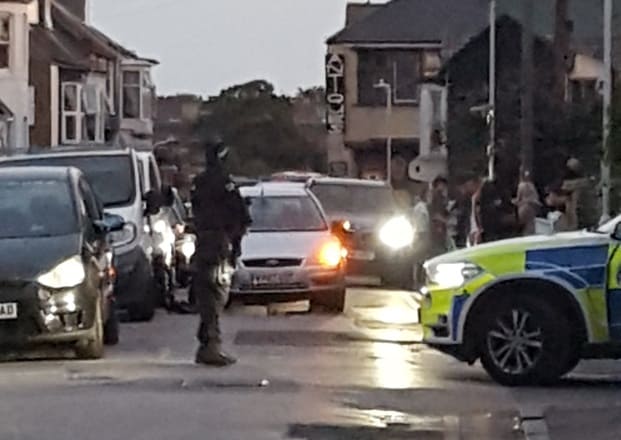 Officers were called to Clifton Gardens at 8.12pm following a report that a man had been seen with what was believed to be a weapon. 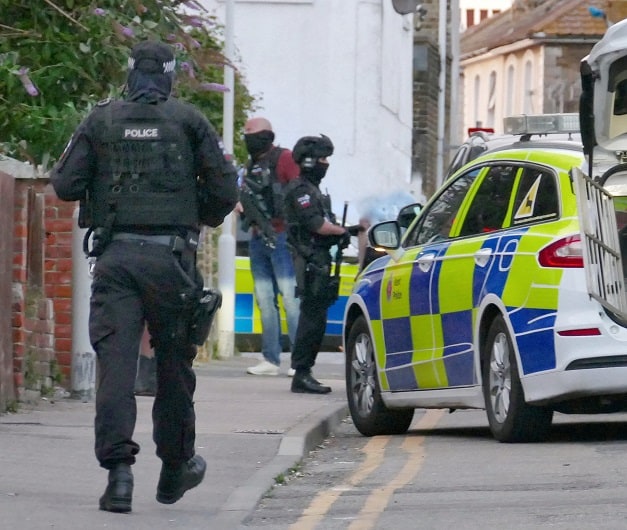 Officers attended and, with the assistance of the police helicopter, located a man who was arrested. 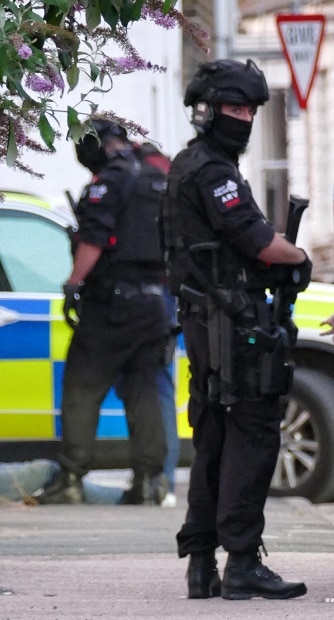 Enquiries are ongoing and it is understood officers may still be searching for a second man, although this has not been confirmed.