A music performance originally created for the Power of Women (POW!) Festival in March will be released as a film this month.

Vocalist Sabina Desir and keyboard player Jessica Lauren created their immersive performance Freedom Road at Turner Contemporary for the annual festival. Built around music connected with Black people’s struggle for equality in 20th century America, focusing particularly on the 1960s and 1970s, the work took inspiration from  the gallery’s exhibition, We Will Walk.

A few weeks later and the world experienced the Black Lives Matter protests.

To mark this Freedom Road the film will be released on July 25 at an event in Olby’s Soul Café in Margate. 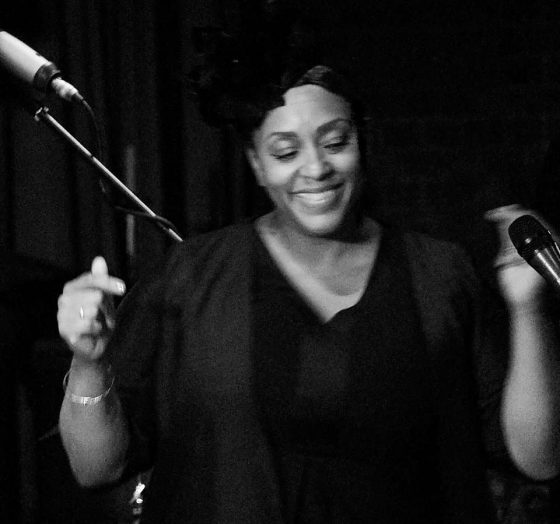 Sabina said: “Having been deeply affected by recent events, it feels the right time to re-imagine this work through a UK lens.

“The film re-imagines the music of the American Civil Rights movement in the time of Black Lives Matter. Produced by UK Arts International, a company with a strong track record of presenting cross-cultural performance, and Olby’s Creative Hub, home of the much-loved Margate Soul Festival, Freedom Road builds on the original inspiration and re-presents the performance through film, with photography from the American Civil Rights Movement and the work of celebrated photographers Vanley Burke and Charlie Phillips, whose images capture the evolving cultural landscape of the United Kingdom.

“Imagery from recent anti-racist protests underscores the contemporary relevance of the piece whilst the narration of Black British-born Taariq Forder brings to life the realities of living in a 21st century Britain.”

The release of the film, created by Sabina Desir, Jessica Lauren and Nathan Jones, will take place at 7.30pm on July 25. Find out more at olbyssoulcafe.co.uk

All profits from the project will be donated to MACA, a charity promoting African and Caribbean culture in East Kent – https://macacharity.org.uk