Upton Junior School maths maestro Cobey is rocking all over the world as a star in an online challenge.

The nine year old is ranked fifth across the globe in Times Tables Rock Stars, the computer-based programme that has recently been officially recognised by Guinness World Records.

Pupils round the world were invited to submit video evidence of themselves achieving their fastest time at solving times-table related questions in just one minute. 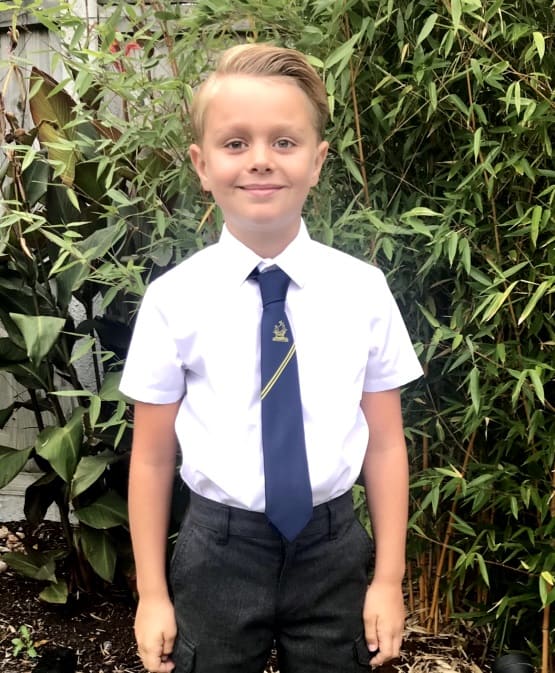 After careful adjudication of all the entries, Cobey’s score of 180 equals around three answers every second earned him fifth ranking spot globally.

And since that table was published earlier this month he has got even faster with his high score increasing to 189 – on current standing would rocket the Year 4 pupil to second spot.

Head of School Darci Arthur said: “His performance is quite astounding. Like many of our children they love this times table challenge and for Upton to have a pupil in the top five across the world is fantastic.

“The programme encourages players to achieve learning levels and their associated division factors – it is aspirational in that the faster they become, the higher their ranking.

“It helps develop mental recall speed and is one of the resources we use successfully to motivate and support our development of Maths skills and learning.” 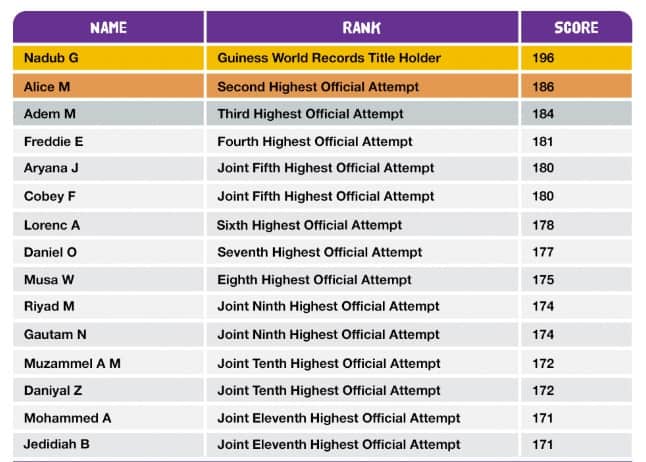 The online challenge, which has a rolling programme of times tables questions, shows incorrect answers that are always immediately corrected in front of the pupil so that they start to associate the correct answer to every question.

The clever code behind the scenes works out which times tables facts each pupil is consistently taking longer to answer and then it gradually starts to present these facts more frequently until pupils have mastered them.

It will also ask related division questions 20% of the time in order to reinforce division facts.