Twenty people have been intercepted by Border Force as they attempted to cross the Channel in a small craft and been brought into Ramsgate today (June 26).

Immigration enforcement, Border Force and South East Coast Ambulance Service have been dealing with a group of 18 males and two females who presented themselves as Iranian, Iraqi and Kuwaiti nationals.

The Border Force crew on the Seeker vessel intercepted the group at around 2.45pm today. Border Force and partner agencies have dealt with five incidents today after being alerted to small boats in the Channel travelling towards the UK.

All individuals were brought to Home Office facilities and were assessed to establish whether there were any medical requirements. 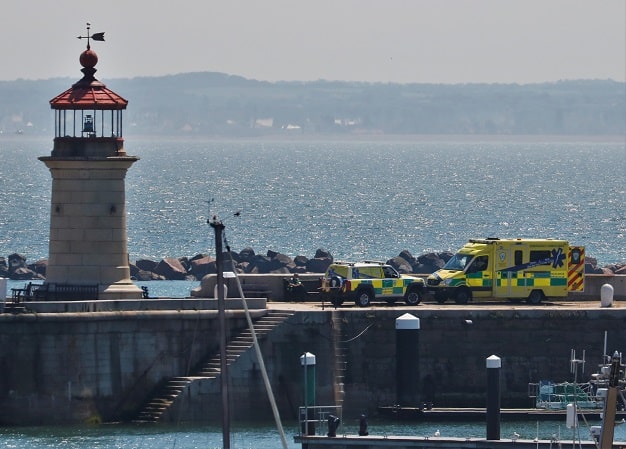 All have now been transferred to immigration officials. They will be interviewed and their cases will be dealt with in line with the immigration rules, transferring to detention where appropriate. Home Office officials say the people will be returned to France if appropriate.

In total 62 people have been intercepted by Border Force today.

Minister for Immigration Compliance and the Courts Chris Philp said: “Using all the skills of Border Force, the National Crime Agency, Immigration Enforcement and French Law enforcement, we are determined to dismantle the ruthless criminal gangs who facilitate these crossings and put people’s lives in danger. We are bringing those responsible to justice and earlier this month two people smugglers were jailed, bringing the total jailed this year to 21.

“Over the last two months the French stopped over 1,000 migrants from making this perilous journey, and prevented further attempts today.

“But we won’t stop there and will continue to work tirelessly with our French counterparts to combat this.” 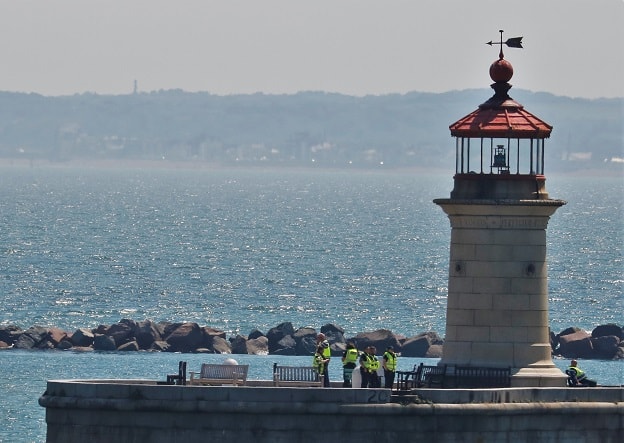 Senior UK and French officials met this month as part of their ongoing cooperation to address illegal migration. Both countries say they are ommitted to tackling this issue and going after the people smugglers behind it.

This year 21 people smugglers have been convicted and put behind bars as a result of Immigration Enforcement investigations.