Four friends who found a horse trapped in marshes at Pegwell Nature Reserve last night (June 25) only came across him because they were on a fundraising mission.

Felicity Castellano, from Nethercourt, and pals Danielle Hatten, Leanne Lloyd and Danielle Barker have pledged to run 200 miles throughout this month to raise cash for life-saving treatment for Felicity’s cousin Charlie Davey.

Charlie, from Wingham, was diagnosed with a malignant melanoma when he was 19. He had the mole removed but three years later he was told the disease had spread. Charlie underwent a major operation to remove the tumour from his neck and shoulder but the cancer remained in his lymph nodes.

Charlie’s life expectancy was poor as he battled stage 4 cancer. Further surgery to remove additional tumours, immunotherapy treatment,trials and targeted therapy kept the disease stable until December 2019 but there were no further options.

Now the family have discovered a new trial called adoptive cell therapy, where some of Charlie’s tumour cells could be removed and immune cells are grown in a lab for three months to large numbers and administered back into his body to fight the cancer.

Writing on a Justgiving page Charlie’s mum Andrea said: “Unfortunately, Charlie has been without effective treatment since February, so his cancer has undoubtedly progressed, and he will be without treatment for the next three months unless we can find the funds required to pay for the drugs which could keep his disease stable enough for the trial to be as effective as possible.

“This is where we are hoping people can find it in their hearts to contribute anything affordable to help us reach our target.

“I am extremely proud of my son, he had planned to become a primary school teacher, but had to abandon his degree course due to his health. He would have made a great teacher. He never moans, complains, even in his darkest moments. Everybody who knows or meets him, loves him. He has a fabulous partner, Hannah, also a teacher, and she is a very special person, supporting him through all of this. I am so grateful to her.”

Felicity is hoping the efforts of herself and her friends will add to the funds for Charlie, who is now 28.

Felicity said herself and eight friends are running the 200 miles between them.

She added:  “Some might say that’s easy and for some it might be but for us – apart from Claire -this is huge! The only running we do is to the bar for last orders or to each other’s houses for beer pong! If people could sponsor us for this it would make such a huge difference to Charlie and his family. Every penny really does count and will make the difference to Charlies life.” 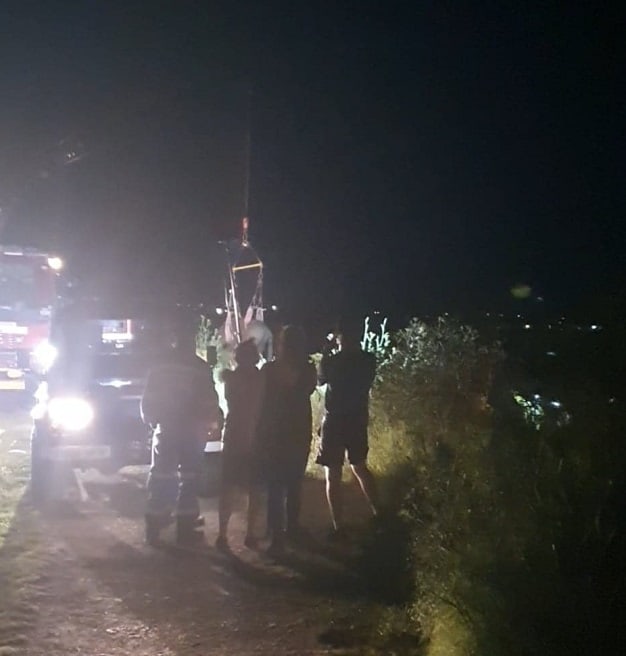 The horse was rescued after fire crews and the Coastguard arrived at the scene last night to help the three friends who had been attempting to dig by hand to free his legs.

The horse, called Apollo, was dug free of the mud and then winched out by the firefighters.

He had become stuck after bolting from his rider in Sandwich and crossing the river into the reserve. 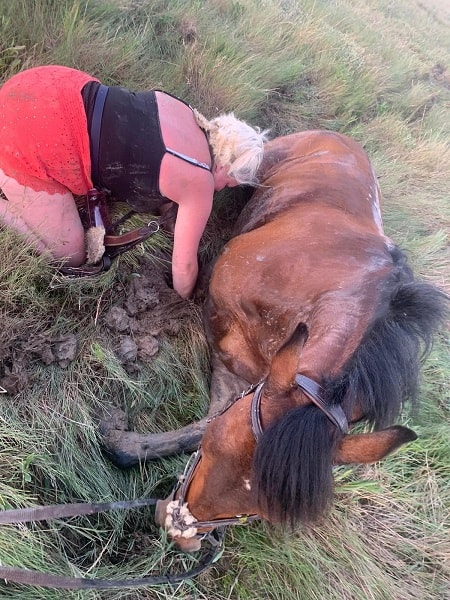