Dane Road in Margate has been closed off by police while emergency services deal with a crash.

Two vehicles are understood to have been involved in the collision, by Park Road, this evening (June 26). 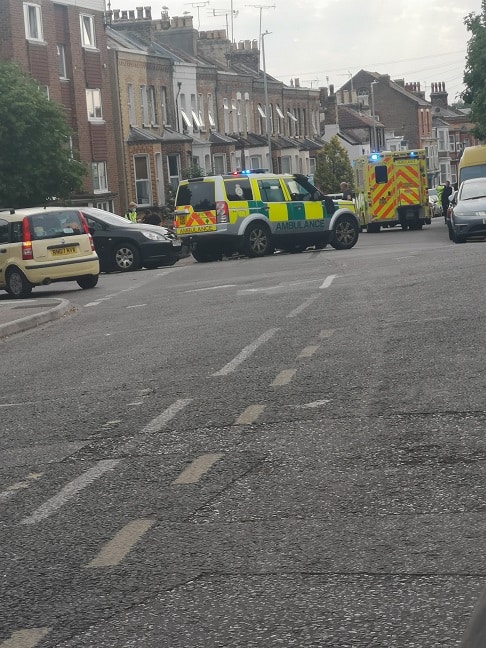 Paramedics and police are at the scene. Fire crews attended but have now left.

It is understood there are no serious injuries. 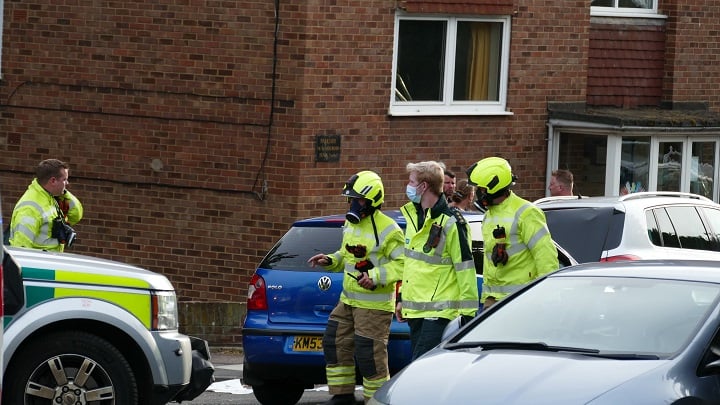 A Kent Police spokesperson said: “This was a two vehicle collision reported to us at 5.50pm in Dane Road. Officers attended and there were no serious injuries. The scene was clear by around 8.15pm.”